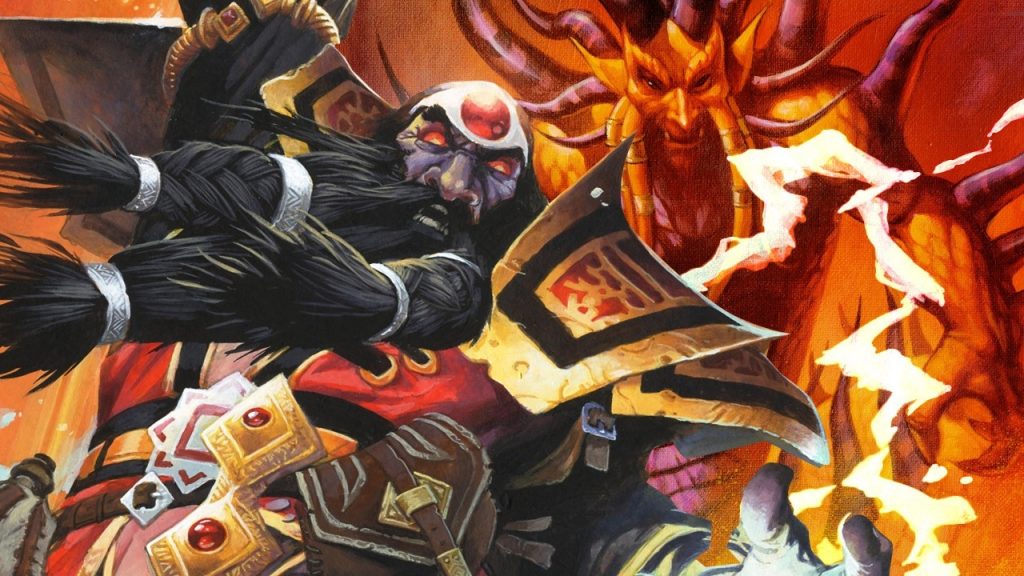 Brack spoke to an audience on stage, and while he did not refer to the controversy in its particularities, it was clear that he meant the fallout that erupted when the company penalised the pro player for his political speech. ‘We moved too quickly in our decision making and then to make matters worse, we were too slow to talk to all of you,’ Brack said. ‘When I think about what I’m most unhappy about, it’s mostly two things.’

‘First, we didn’t live up to the high standards we set for ourselves. The second is that we failed in our purpose. For that, I’m sorry, and I accept accountability,’ he continued. Blizzard’s justification for its actions was that it considered the player’s speech to be ‘engaging in any act that, in Blizzard’s sole discretion, brings you into public disrepute, offends a portion or group of the public, or otherwise damages Blizzard image.’ Although it repealed its initial sanctions, returning the prize money and reducing the ban from twelve months to six months, plenty of people were dismayed by Blizzard’s reaction and chose to cancel subscriptions, refund games, and draw art of Overwatch’s Mei as a Hong Kong protester.

‘So what is our purpose?’ Brack posed the question to his audience. ‘We aspire to bring to the world together in epic entertainment. I truly believe in the positive power of video games. When we get it right, we create a common ground where the community comes together to compete, connect, and play. Irrespective of the things that divide us.’ Chinese media conglomerate Tencent has a five per cent stake in Activision Blizzard. Blizzard stated otherwise, but its employees have claimed that commercial connections in China spurred its decision to remove Blitzschung from Hearthstone.

‘BlizzCon has people from 59 countries all around the world here at the show today,’ he said. ‘That’s the positive power of video games. We will do better going forward. But our actions will matter more than any of these events. We hope, as you move around, you recognize our commitment to allowing everyone to express themselves.’ Blizzard also chose to ban the American University Hearthstone team that showed a ‘Free Hong Kong, Boycott Blizz’ sign during the American Collegiate Hearthstone Championship.

Recently, news broke that Blitzschung has been signed to professional esports team Tempo Storm. ‘We believe first and foremost in supporting players and encouraging them to engage and to speak out on the things about which they are most passionate,’ Tempo Storm CEO Andrey Yanyuk enthused. ‘In many ways, we value the character and integrity of our players as much as, if not more than, their tournament placings.’