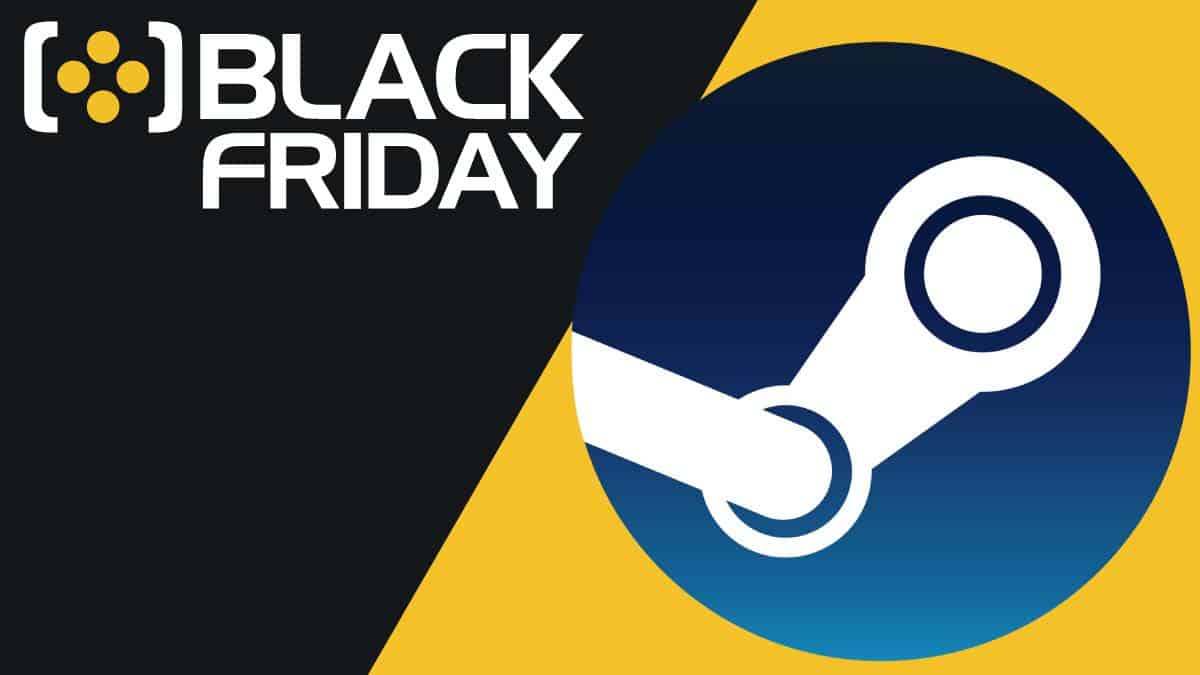 As usual, this latest Steam sale will include deals on hundreds of games including huge titles from the last few years including , and a few hidden gems that are worth picking up. In the trailer that Valve released to announce the sale’s dates, it highlights a few of the standout games, which include some of the best of the last few years.

Here’s just a few of the games that we are seeing with massive discounts:

While you’re here, here’s a few of the best gaming laptops for Steam: Here are some titles primarily available on Steam at a discount, but also some releases for Xbox and PlayStation: 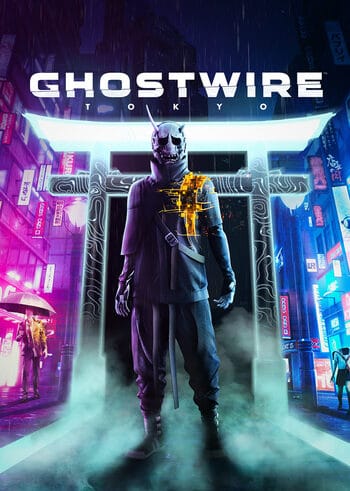 66% off at Green Man Gaming

Tokyo is overrun by deadly supernatural forces, perpetrated by a dangerous occultist, causing Tokyo’s population to vanish in an instant. Ally with a powerful spectral entity on their quest for vengeance and master a powerful arsenal of abilities to unravel the dark truth behind the disappearance as you FACE THE UNKNOWN in Ghostwire: Tokyo. 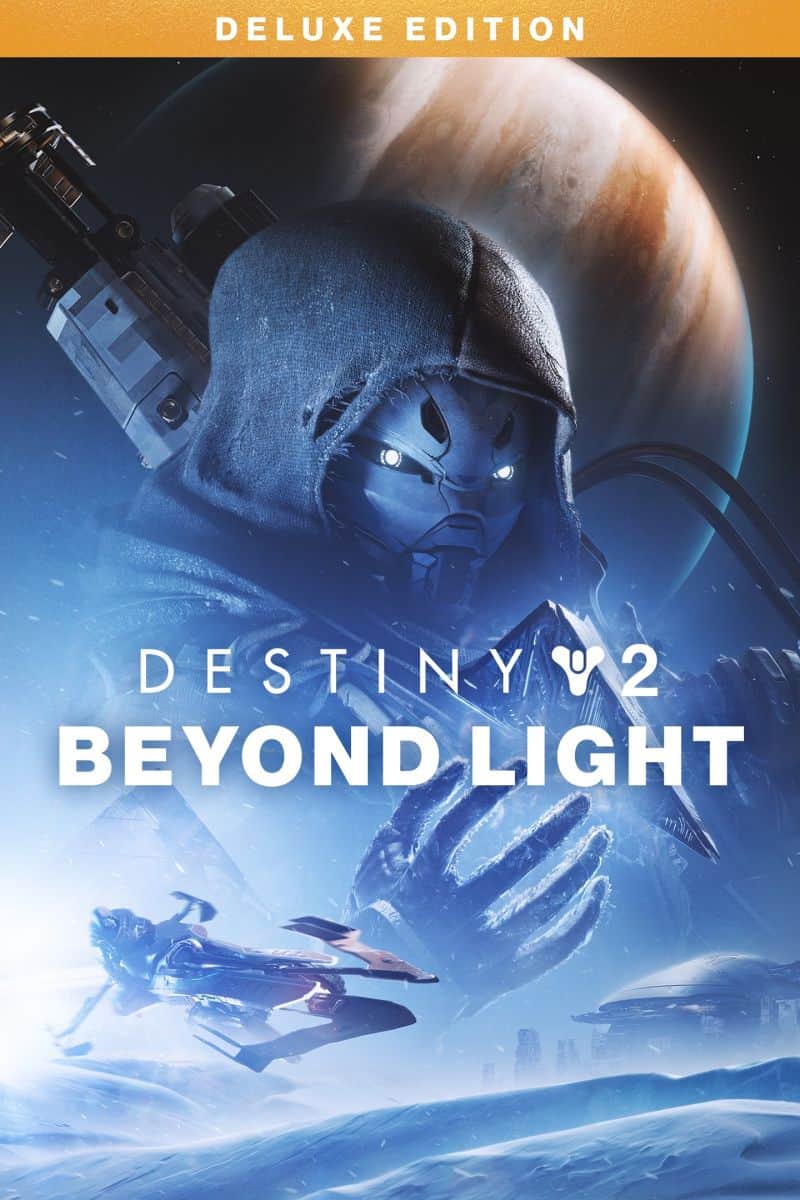 66% off at Green Man Gaming

A new power is born out of the ancient Pyramid ship above Europa’s frozen frontier, and a dark empire has risen beneath, united under the banner of the Fallen Kell of Darkness, Eramis. Join your fellow Guardians and bring down the empire at any cost – even if it means wielding the Darkness itself. 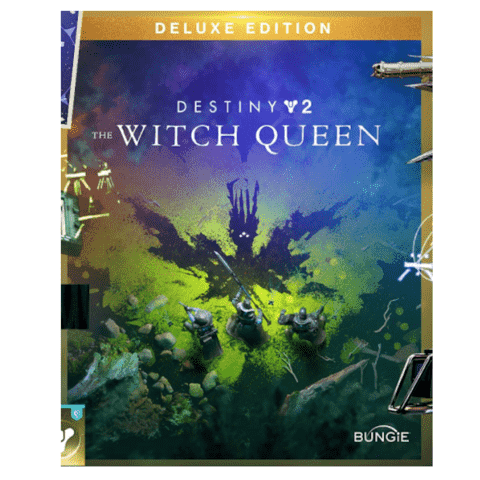 Delve into Savathûn’s Throne World to uncover the mystery of how she and her Lucent Hive stole the Light. Learn the secrets to crafting new weapons, the new Glaive, and survive the truth within her web of lies. 78% off at Green Man Gaming

Jill Valentine is one of the last remaining people in Raccoon City to witness the atrocities Umbrella performed. To stop her, Umbrella unleashes their ultimate secret weapon; Nemesis! 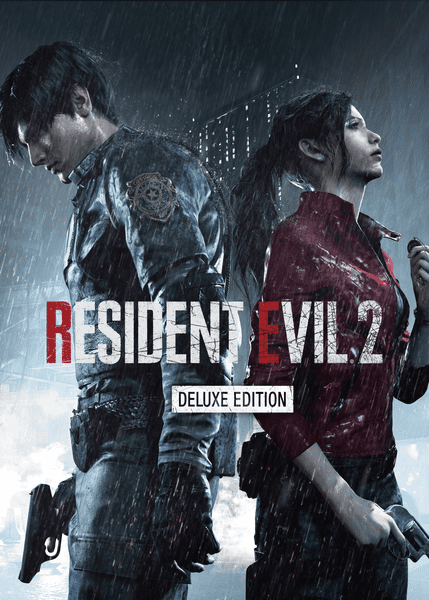 79% off at Green Man Gaming

A deadly virus engulfs the residents of Raccoon City in September of 1998, plunging the city into chaos as flesh eating zombies roam the streets for survivors. 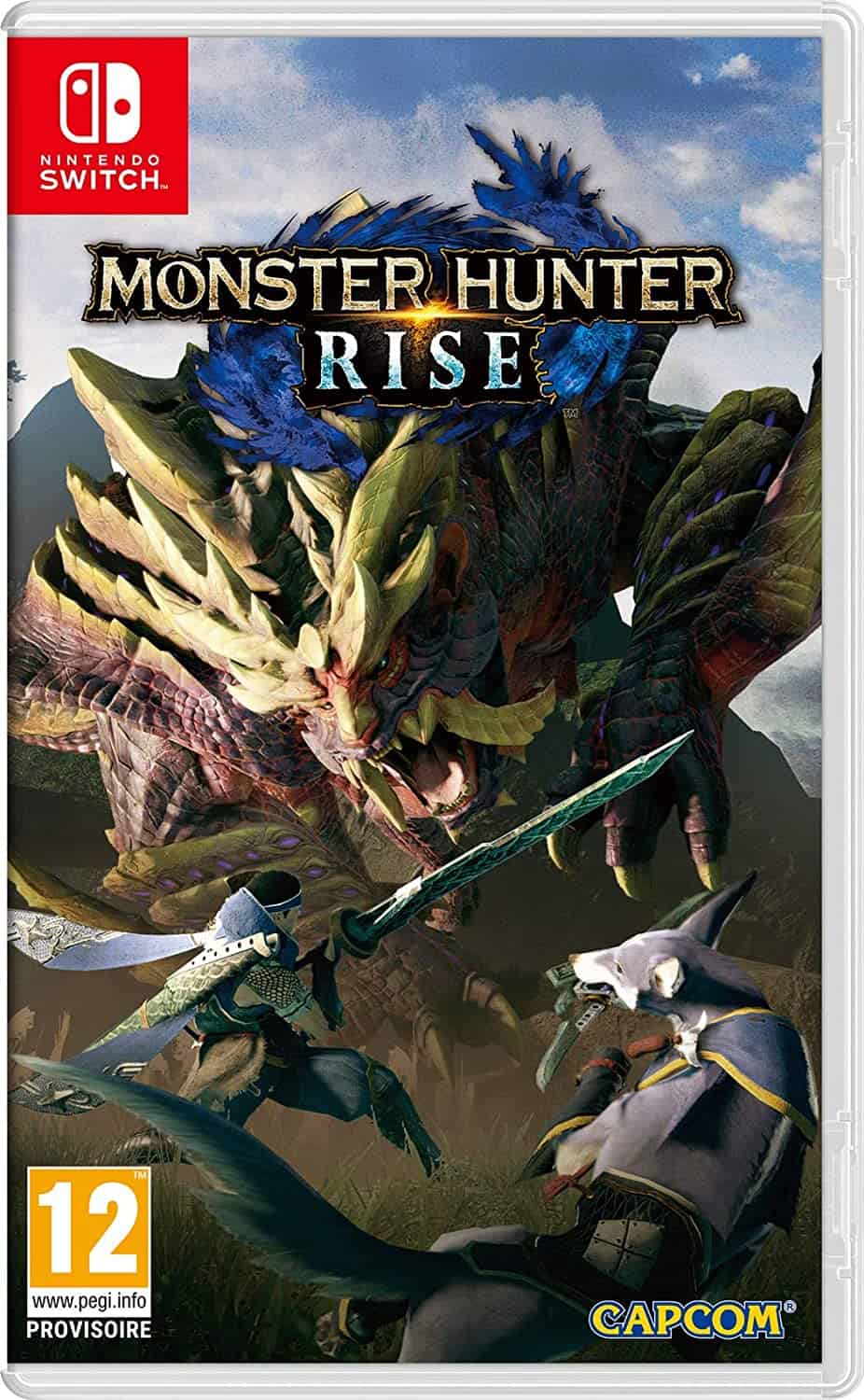 Rise to the challenge and join the hunt! In Monster Hunter Rise, the latest instalment in the award-winning and top-selling Monster Hunter series, you’ll become a hunter, explore brand new maps and use a variety of weapons to take down fearsome monsters as part of an all-new storyline. 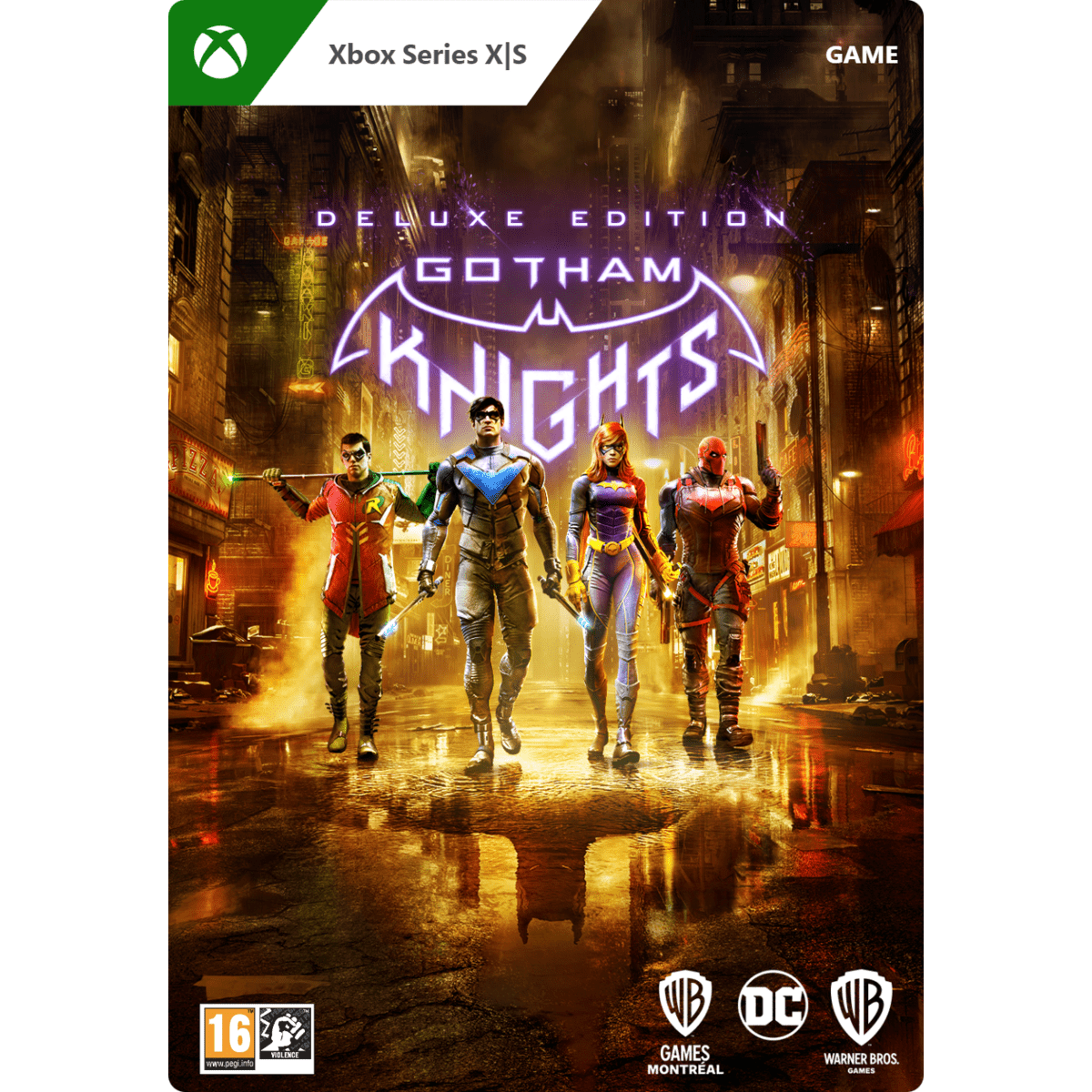 Batman is dead. A new expansive, criminal underworld has swept the streets of Gotham City. It is now up to the Batman Family – Batgirl, Nightwing, Red Hood, and Robin – to protect Gotham, bring hope to its citizens, discipline to its cops, and fear to its criminals.