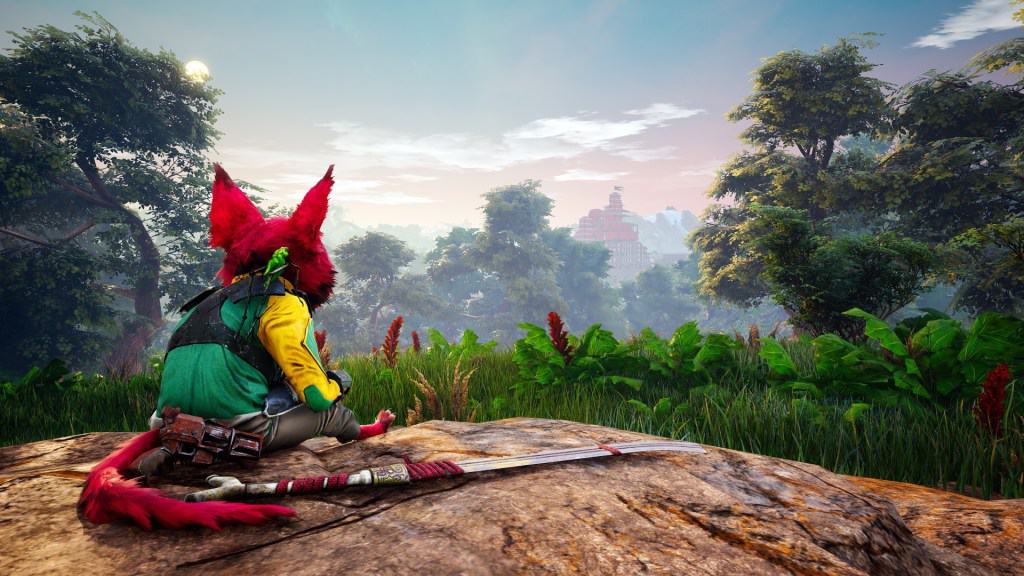 THQ Nordic has, as promised, released gameplay footage of upcoming open world action RPG Biomutant running on Xbox Series X and PlayStation 5, though it might be bad news if you’re picking the game up on a Sony current-gen console.

As detailed in a disclaimer at the start of the PlayStation 5 video, it appears that developer Experiment 101 has had to disable the option for native 4K “due to stability and performance-related reasons” and, as a result, the footage below and the game on release will run in 1080p at 60FPS upscaled to 4K at 60FPS.

The publisher admits “It will not be a current-gen experience” but there may be good news on the horizon, as THQ Nordic also promise that “more information on that will follow soon” so whether that could comprise of a future update or a fully-fledged native-PS5 version—or if they have something else up their sleeves entirely—we’ll have to wait and see.

For now, Biomutant is set to launch next week on Xbox Series X|S, Xbox One, PlayStation 5, PlayStation 4 and PC on May 25. You can check out the PS5 and Xbox Series X footage (running at 4K and 60FPS) for yourself down below.