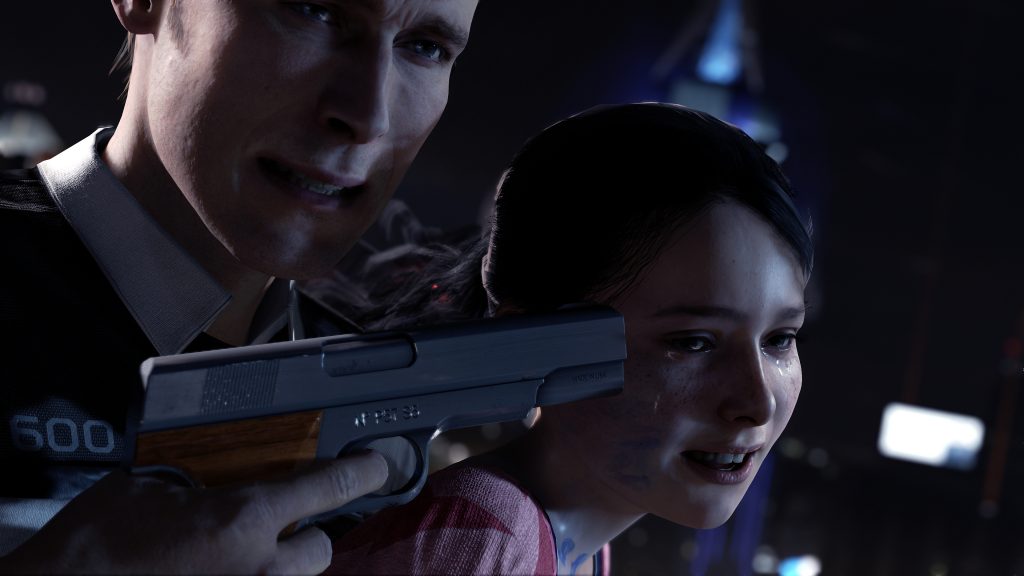 Beyond, Detroit, and Heavy Rain confirmed for PC

Quantic Dream's Beyond: Two Souls, Detroit: Become Human, and Heavy Rain are all coming to PC via the Epic Games Store.

All three titles were previously released on PlayStation platforms, and will arrive as timed-exclusives on Epic's store as part of Quantic Dream's transition into multiplatform territory.

There's no release date announced just yet, but they will be available at some point this year.

Heavy Rain was first released on the PlayStation 3 back in 2010, with Beyond: Two Souls arriving in 2013. Both titles were later remastered for the PS4. Finally, Detroit: Become Human arrived on PS4 just last year.