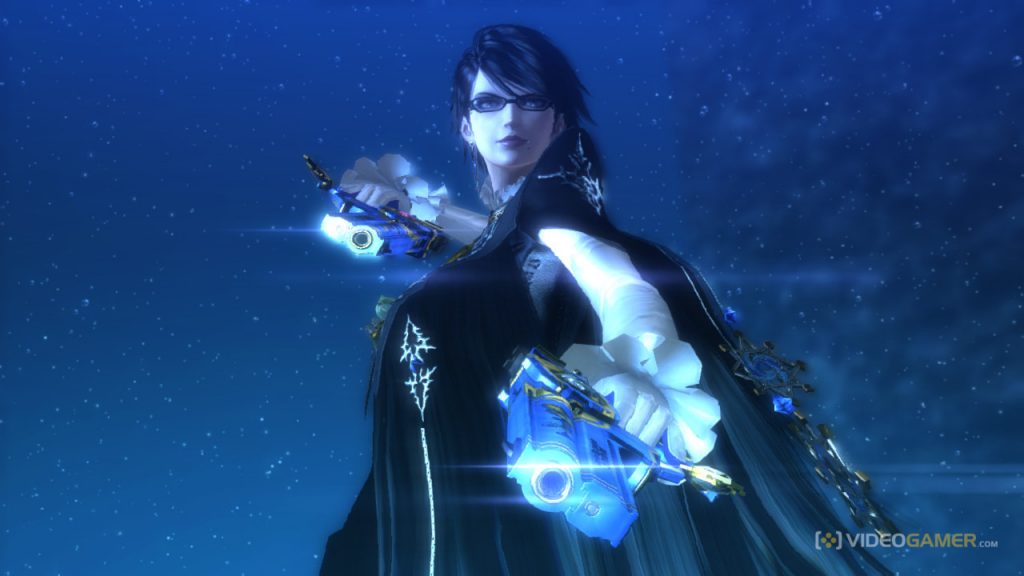 Bayonetta developer Platinum Games has teased that it's working on a number of titles in addition to the third entry in the sultry action-adventure franchise.

Speaking at the Bitsummit event (via DualShockers), studio head Atsushi Inaba confirmed that one of these games has the potential to 'turn the action genre on its head.' Apparently, there's not many people at Platinum Games that even know about the game yet, so it's obviously a long way off yet.

There's nothing else known about the mystery title yet, although Platinum Games certainly has the action chops to pull it off.

Elsewhere, Inaba revealed that some of Platinum's upcoming slate will be nestled somewhere in between indie and AAA titles in terms of budget.

'We can't put together a AAA, $10 million-plus game, because we just don't have that sort of cash as an independent developer. However, we don't plan to go the indies route with just a few people on the team making a game,' he said.

Bayonetta 3 is currently in production exclusively for the Switch.