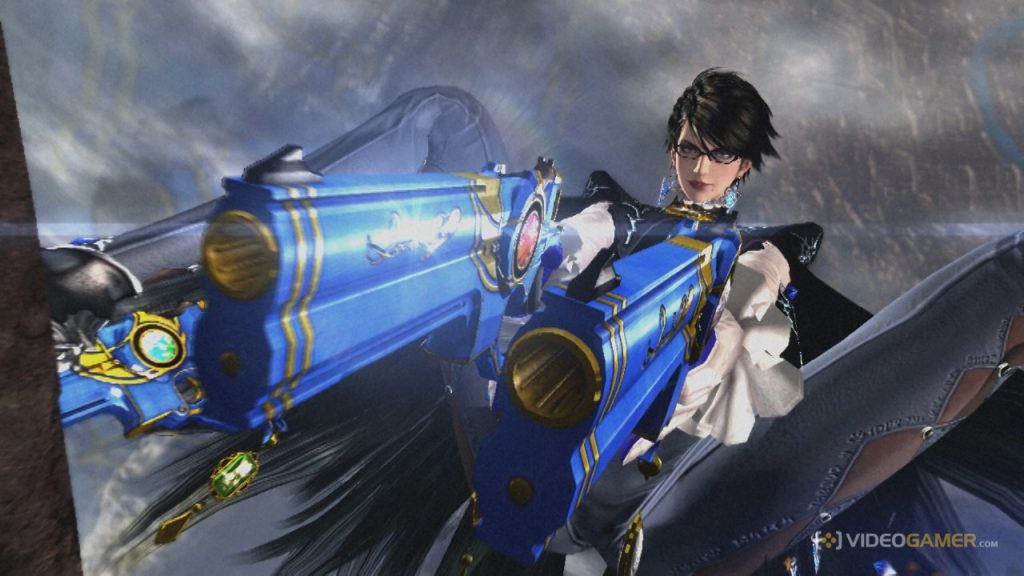 Bayonetta announcement could be coming soon

Sega has a countdown timer on their site that looks set to unveil something special in just over a week and Polygon is reporting that it may be Bayonetta-related.

At the weekend Sega’s April Fool’s Day joke involved an 8-bit version of Bayonetta on Steam that contained a link to the aforementioned countdown timer which has the potential to be something much more newsworthy than an old-school 2D brawler.

Over on Reddit, fans have spotted that the image on Sega’s page is from the collector’s edition, as well as a trailer for the original PS3, 360, and Wii U game. Seeing as the series has never come to PC, and the initial gag used Steam to garner the chuckles, it’s not beyond the realms of possibility that at the timer’s end we’ll get an announcement for a Steam version of Bayonetta.