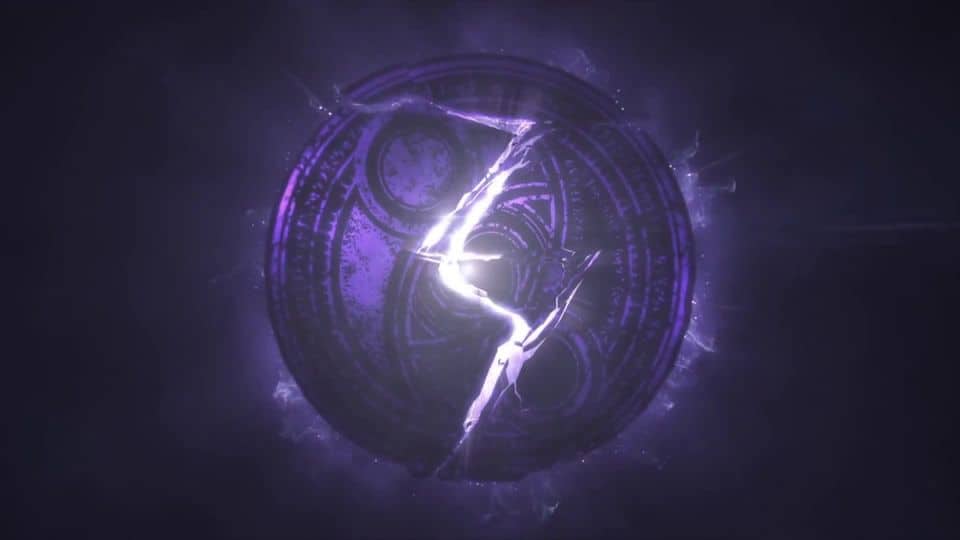 PlatinumGames' Hideki Kamiya has been speaking on the studio's plans for the coming year, including the long-awaited Bayonetta 3, reassuring fans that we might see something on the game later this year.

Speaking on a recent livestream for Arcade Archives in his native Japan (and helpfully translated into English by Nintendo Everything) Kamiya said "We’ve been working on new stuff like Bayonetta 3, not that I can say too much… but I hope we can give an update during the year." The producer added that his studio hoped to also "give updates on a few more unannounced projects too."

Bayonetta 3 was first announced back in 2017 as a Nintendo Switch exclusive, but not a great deal has been heard since, with the most recent updates coming around this time last year when Kamiya last reassured fans that the three-quel was "still happening" and one more this past summer when he said development was "going fine".

Hopefully it won't be too much longer before we hear more from our favourite time-travelling angel-and-demon-butt-kicking witch. Bayonetta 3 is currently in development exclusively for Nintendo Switch.