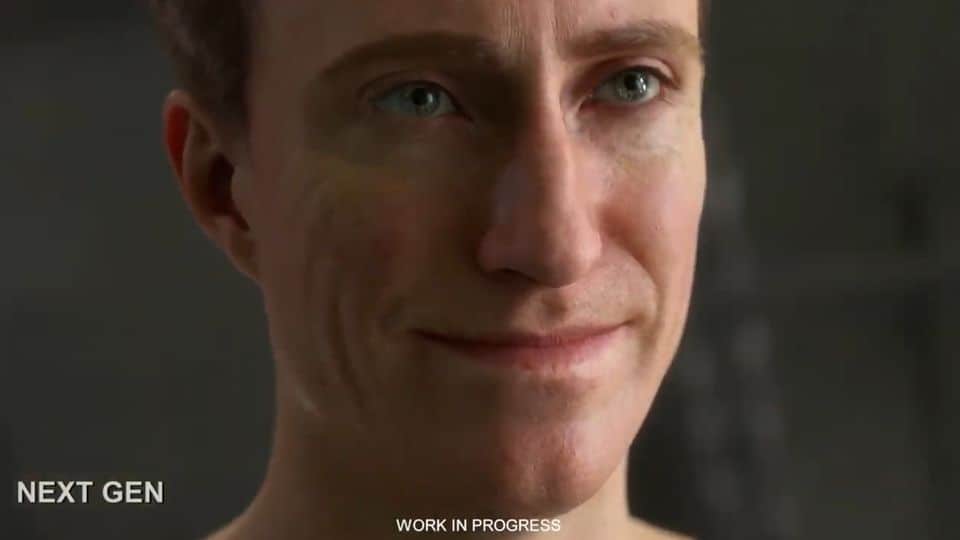 EA and DICE appear to be gearing up for a Battlefield 6 reveal next month, as per a recent tweet from the long-running FPS series’ Twitter account.

In the brief tease, the tweet simply reads “Words that rhyme with Soon: June. Boom.” which seems to point we’ll be seeing a reveal of the latest entry in the series in just a few short weeks. As to exactly where we’ll see it is still up in the air, however. E3 2021 is taking place online next month, but at the time of writing EA are not one of the companies confirmed. That being said, for the last few years the publisher has held its own EA Play Live event around the same time, so we could get one of those, or perhaps the announcement will be enough for a presentation all of its own.

What we know already is the new Battlefield features the biggest development team so far, with DICE’s Swedish studio also being supported by DICE LA and Need for Speed developer Criterion on the latest entry. We got a brief glimpse at the game’s next generation graphics last summer, and it’s rumoured it’ll support 128 player maps as the series intends to “mark a return to all-out military warfare.” It looks like we won’t be waiting too much longer now to find out just what that means.

Words that rhyme with Soon: