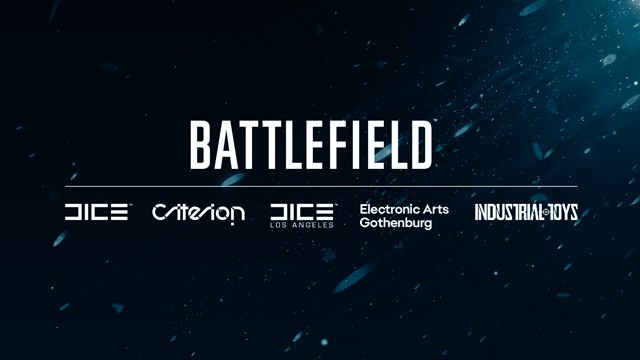 Battlefield studio DICE has teased that a reveal of the next entry in the long-running series is coming soon, and will have the “biggest Battlefield development team ever” working on the title set for release this Holiday season.

In an open letter to fans, Oksar Gabrielson, general manager of DICE said “2021 is an exciting time for us here at DICE. Working with more world-class development studios within Electronic Arts, we have our biggest team ever on a Battlefield game for console and PC. Our friends at Criterion and DICE LA are working with us on our shared vision for the game, while the team in Gothenburg is taking technology in the game to the next level. Together, we are creating a jaw-dropping experience for you to enjoy later in 2021.”

Gabrielson also mentioned how the team are in daily playtesting, and promise the next game will include everything fans love about Battlefield but on an “epic scale” including “All-out military warfare. Crazy, unexpected moments. Game-changing destruction. Massive battles, packed with more players and mayhem than ever before.”

Finally, the letter also revealed a new Battlefield mobile game is in development, with Midnight Star developers Industrial Toys working with DICE on the smartphone and tablet game. It’s being built from the ground up as a “fully-fledged skill-based experience” and will be a standalone title. That too is also in the testing period, and hopes to launch in 2022 with more details to follow.

Previously, we’ve seen a glimpse of the next Battlefield during part of last summer’s EA Play presentation, although that was mainly focused on the upgraded graphics made possible by the as-then-yet-to-be-released next-gen hardware. It sounds like we won’t have too much longer to wait for the full reveal then, we’ll let you know once we hear more. Battlefield 6 (or whatever it winds up being called) is currently aiming for a Holiday 2021 release.