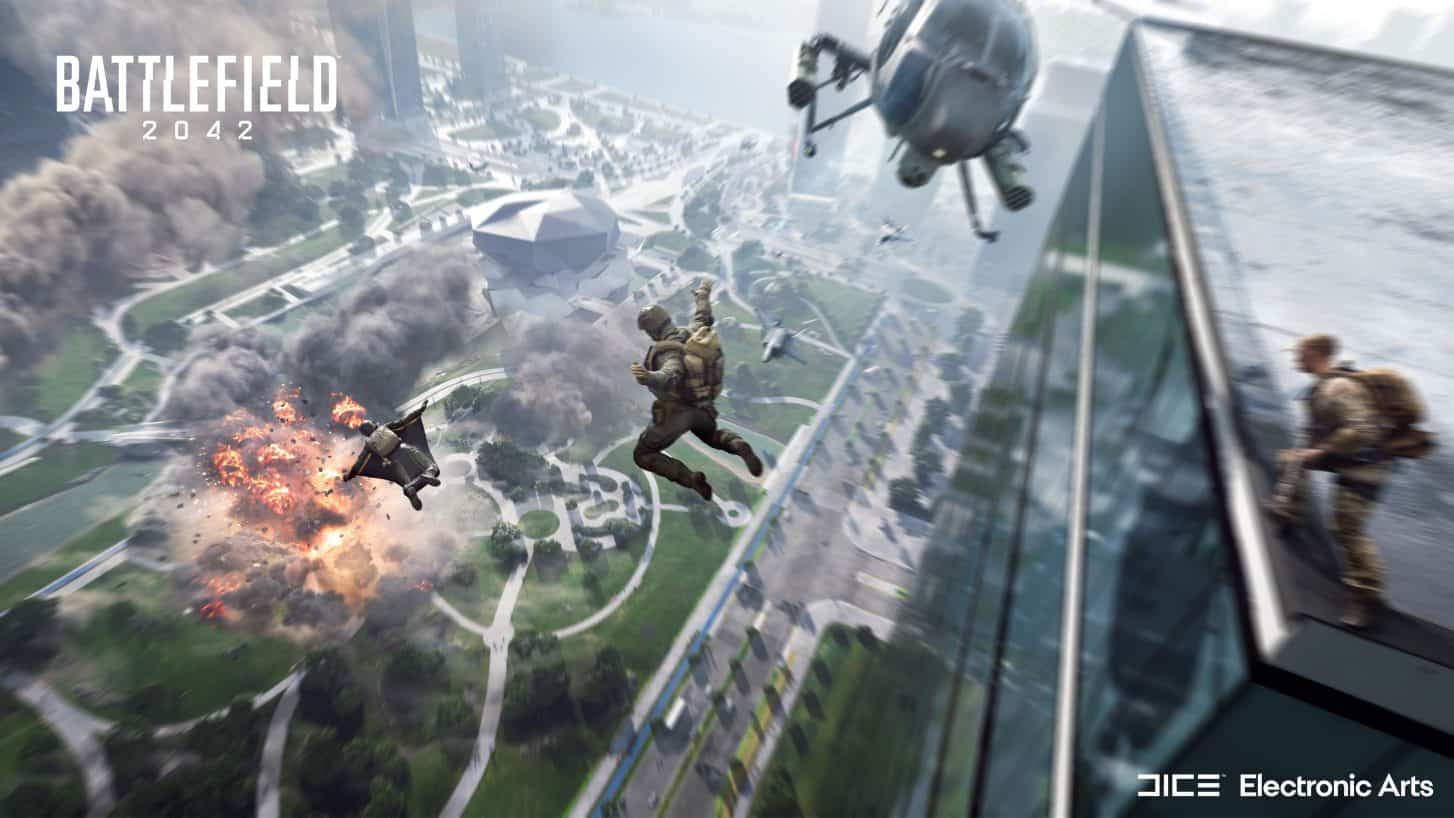 It’s come to light that DICE’s head of design Fawzi Mesmar is leaving the studio following the release of Battlefield 2042.

As revealed by Video Games Chronicle, Mesmar announced his departure in an email to staff earlier this week. It read “It was an absolute pleasure to serve on the best design teams in the galaxy. The incredible design work that you do continues to inspire me every day. Thank you for putting some faith in me, I hope I didn’t disappoint.”

According to the letter, Mesmar had plans in motion to leave before the release of Battlefield 2042. “I have been made an offer I couldn’t refuse at another company that has been kind enough to wait for me until we have shipped. It was super important to me to be here with the team as we achieve this historical milestone.” Though he’s not revealed his next destination exactly, he will apparently remain in DICE’s home city of Stockholm, Sweden.

Mesmar says he’s been discussing with studio general manager Oskar Gabrielson on his succession plans for some time. They’ll be announced in due course. However, they delayed announcing his departure “to keep the focus – rightfully so – on the game we’ve been putting a monumental amount of effort on”. Mesmar’s last day as Battlefield 2042 design head is said to be tomorrow. EA confirmed the news in their own statement to VGC. It reads: “Fawzi Mesmar is leaving DICE at the end of the week. We wish him the best in his future endeavours.”

Battlefield 2042, meanwhile, has just deployed its second major update patch today. It’ll be releasing another in early December, having detailed the contents earlier this week.

Update #2 is now available across all platforms!✅

If you've continued playing during the update, please restart your game to start the download 🎮