Battlefield 2042 to get prequel Exodus short film next week

EA has announced it’s to release a short film entitled ‘Exodus’ which will act as a prequel to upcoming shooter Battlefield 2042.

While it’s keeping most of the details under wraps, a blurb for the movie teases: “Witness the events that will trigger an all-out war in this standalone short film set in the World of 2042.” That World of 2042, by the way, seems to be a series of videos, articles and more that will flesh out the near-future setting of Battlefield 2042.

We do know some details of this world back during the game’s reveal in June. We were told the game takes place in a world where shortages of vital resources have resulted in a bunch of failed nation states. Soldiers from armies of these states have found themselves without a flag to fight for, and now act as Mercenaries for the highest bidder between two of the remaining nations who are now warring: the United States and Russia.

Before the premiere, EA say they’ll further flesh out the World of 2042 with a series of reports from fictional journalist Kayvan Bechir that’ll act as insight into the locations of the game. These will kick off tomorrow and run through until the Battlefield 2042: Exodus film’s premiere on August 12 at 4pm UK time.

Battlefield 2042 meanwhile is set for launch on October 22 for Xbox Series X|S, Xbox One, PlayStation 5, PlayStation 4 and PC. The game will also include Battlefield Portal, allowing players to make their own game types and more.

Witness the locations of Battlefield 2042 through the eyes of embedded journalist Kayvan Bechir starting tomorrow till August 12. 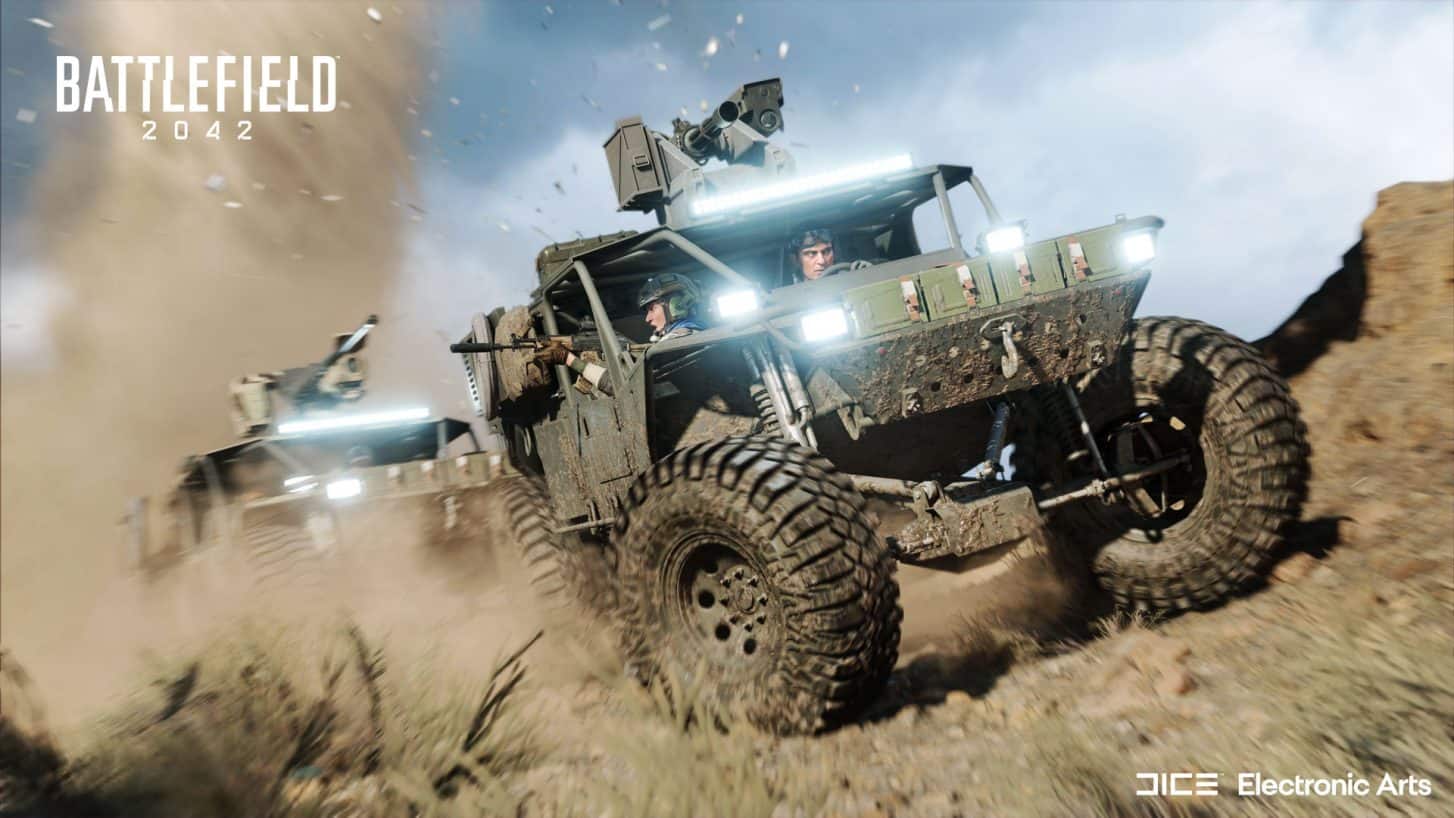