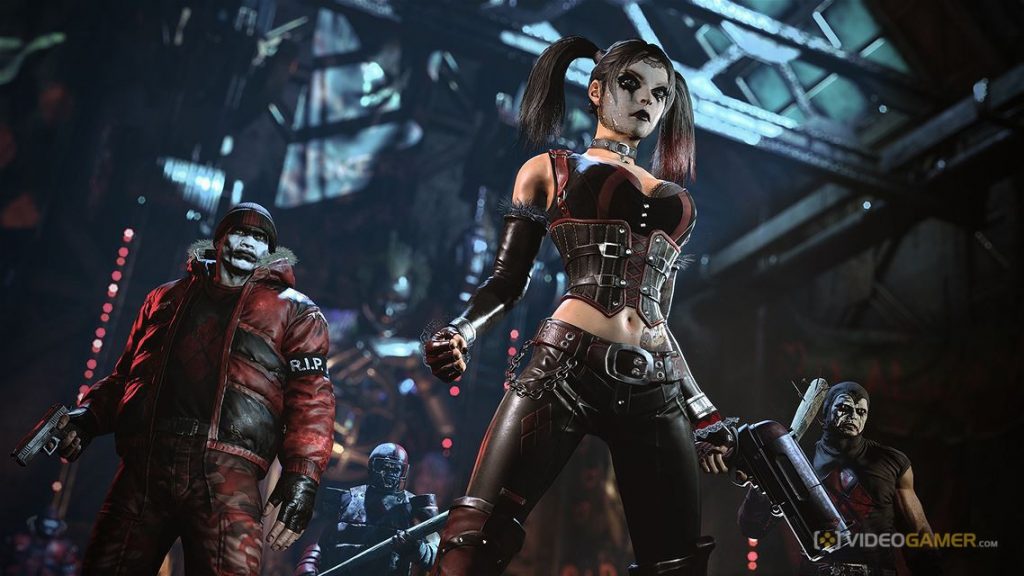 Batman: Return to Arkham has been updated to take advantage of PS4 Pro.

The new 1.02 patch, which rolled out last Friday, promises to “add visual upgrades for the PS4 Pro, as well [as] a variety of performance and stability improvements” that are said to make for a “more smooth and consistent framerate”.

An issue causing “intermittent crashing” has also been addressed, Warner Bros says. Both Arkham Asylum and Arkham City are reported to have been updated.

Sadly, though, there doesn’t seem to be any clear answer as to what visual upgrades have actually been introduced.

One user on NeoGAF states that Arkham Asylum appears to have received a resolution bump and that it now runs close to 60fps. On Reddit, however, a user claims that Arkham City now runs worse, with no bump to resolution and a possible 30fps cap.

Here’s hoping an update from Digital Foundry will give us more of an insight.

Batman: Return to Arkham is available now on PS4 and Xbox One.