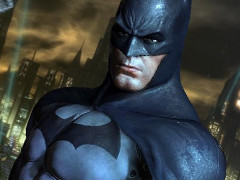 A compilation release featuring earlier titles in the Batman: Arkham series is coming to PS4 and Xbox One later this year, VideoGamer.com understands.

The information was provided by a trusted industry source prior to IGN Italy’s report this morning, which also claims that Arkham Asylum and Arkham City are to release on current-gen consoles this Christmas.

VideoGamer.com also understands that the collection will release at the end of the year after this June’s release of Batman: Arkham Knight, with the games set to run in 1080p.

A Warner Bros. representative declined to comment when contacted by VideoGamer.com.