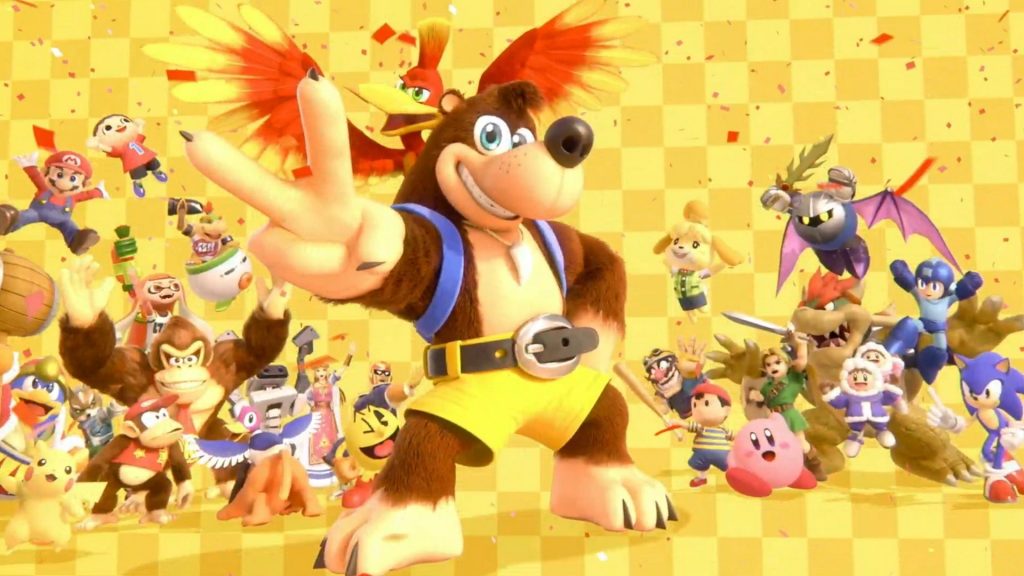 Banjo and Kazooie are coming to Super Smash Bros. Ultimate, along with Dragon Quest Hero

During Nintendo's E3 2019 Nintendo briefing, it was announced that Banjo and Kazooie are joining the roster of Super Smash Bros. Ultimate.

The trailer was brilliant, in that it was a rollercoaster of emotions. First, we thought we glimpsed the silhouette of Banjo and Kazooie; then, it was revealed to be Duck Hunt Dog with that stupid duck on his shoulder; and finally, the true pairing was revealed.

This has been something that fans have clamoured for for a long time, and it means a partnership, however briefly, between Rare and Nintendo. The trailer is actually called 'Best Friends,' which I think refers to the old partnership.

Phil Spencer has been open to it for some time; this Tweet dates back to 2015, for instance: