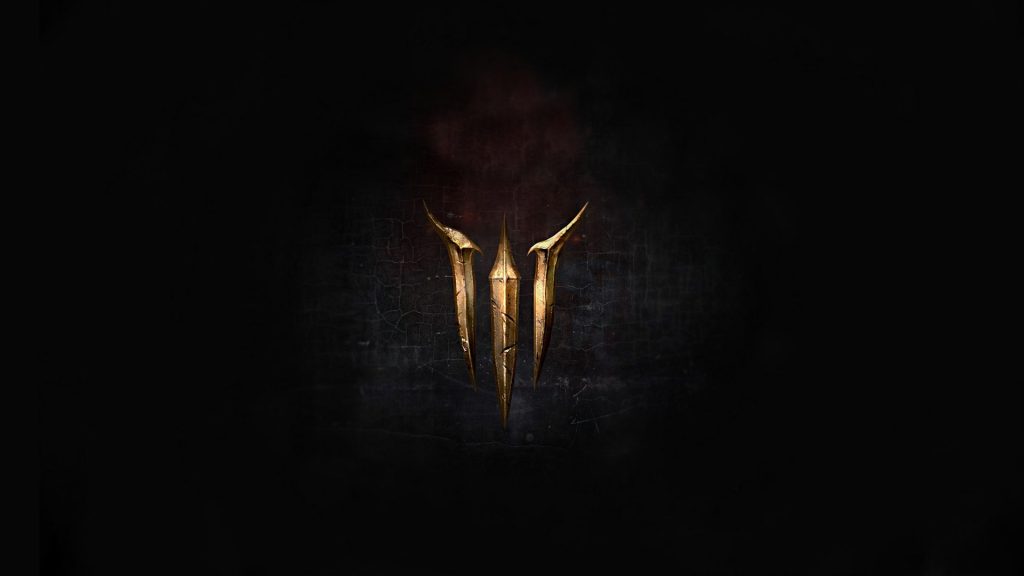 Baldur’s Gate 3 looks like a Dragon Age: Origins remaster, based on leaked screenshots

Screenshots of Baldur’s Gate 3 have popped up on the internet, ahead of the gameplay reveal from PAX East set for 8.30pm GMT (via Resetera).

The images were uploaded by a French gaming website, and though they were hastily removed, people got snapping those screenshots. The full album is hosted here on Imgur. Be aware, spoilers will follow in this article, so turn back now if you want to wait until Larian Studios makes the official reveal.

To those reckless souls who clicked and continued reading, the screenshots make the game look like a (coveted) Dragon Age: Origins remaster. The isometric perspective remains from the previous Baldur’s Gate games, and the combat appears to combine turns with real-time action. Environments are dark, mysterious, and stunning in their detail and quality, and dialogue between characters will swoop to a third person camera angle and closeup on the cast. There are also multiple choices in conversations, which makes me think “Dragon Age” even more.

We’ll get a proper look when Larian Studios premieres the gameplay for the highly-anticipated CRPG later today. Baldur’s Gate 3 will be released for PC and Google Stadia.