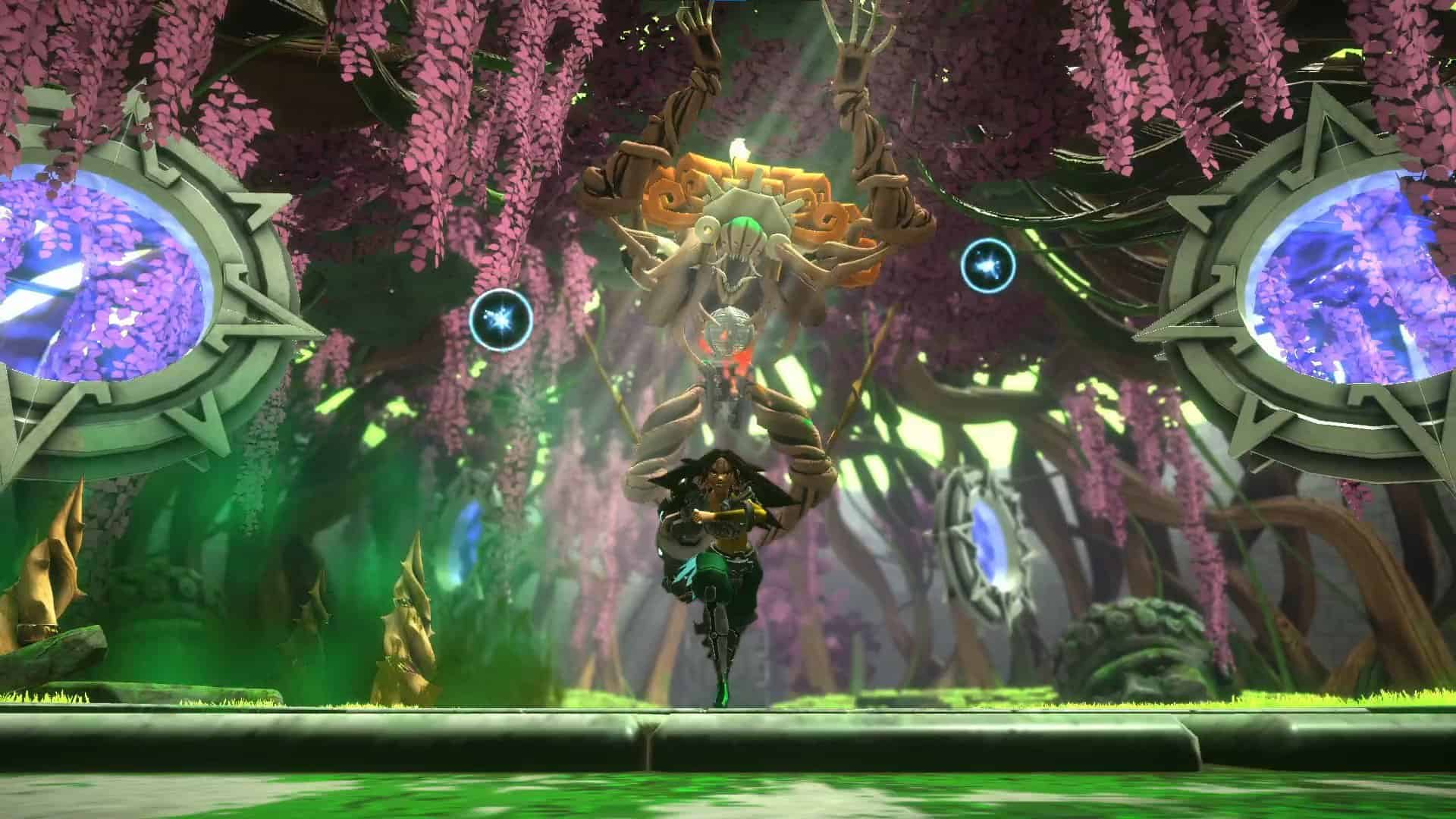 Aztech Forgotten Gods arrives on March 10 on PC and consoles

You’ll be playing the role of cybernetically enhanced warrior Achtli, who’s on a quest to save her home of Tenochtitlan. She’ll save the Aztec city with the use of a powerful prosthetic arm known as Lightkeeper. The arm’s powered by a mysterious magical energy that gives Achtli great power and abilities.

You’ll be using these powers to explore a futuristic Mesoamerican metropolis. Handily, Lightkeeper allows you to navigate by leaping great distances, deliver shattering blows and grinding rails. Additionally, you’ll have to use these aerial moves at your disposal as you take on enormous bosses, whom you’ll have to outmanoeuvre and strike critical weak points.  Expect “action packed combat” and “intense showdowns” throughout as you take down a variety of gods standing in your way.

On top of this, there’s also plenty of areas to explore in the world and secrets to find too. As mentioned earlier, the game comes from the creators of 2018 adventure Mulaka which celebrated indigenous culture. Finally, you can check out a trailer for the game for yourself down below.