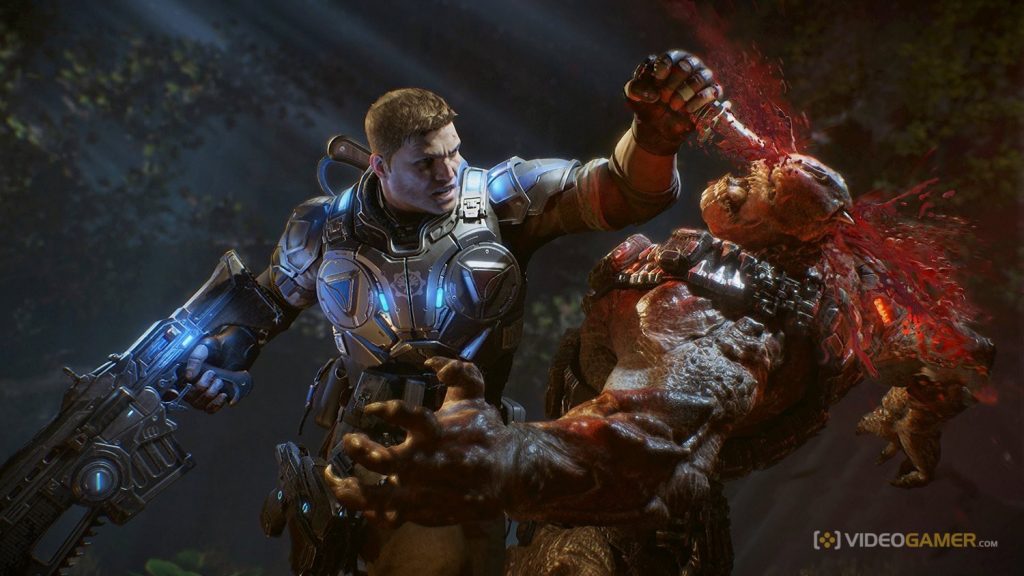 Avatar scriptwriter attached to the Gears of War film

The Gears of War movie has been spoken about since New Line Cinema acquired the rights in 2007, but hasn’t been able to get off the ground. Variety is now reporting that it’s still very much a thing and Shane Salerno is writing the script.

Salerno has some big writing credits to his name including Shaft, and the absolute classic that is Armageddon. As well as that, Salerno is a member of the writing team looking after the four Avatar sequels that begin filming in August.

Universal Pictures purchased the rights to the project last October, and add Salerno to the team looking to bring Fenix and co. to the big screen, after Planet of the Apes Producer Dylan Clark was announced to be attached a while ago.

If there’s a scene where Cole, Baird, Dom, and Marcus are walking in slo-mo toward an army of Locusts, and Aerosmith is playing the background, I think we’ll be able to consider this an Oscar contender.