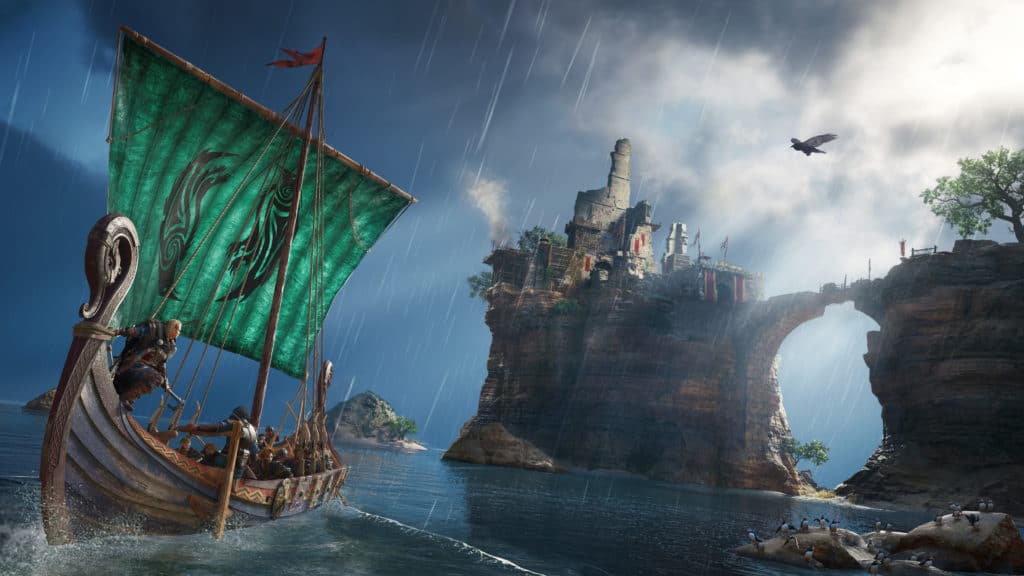 Darby McDevitt, narrative director on Assassin's Creed Valhalla has announced over the weekend that he is leaving Ubisoft Montréal after ten years to "set forth on a new adventure".

McDevitt made the announcement on his Twitter account, where he said "After a decade of working with brilliant people, creating stories & characters for an incredible series, & interacting with our wonderful fans, I have decided to set forth on a new adventure. A special thanks to all the fans & content creators that have supported & expanded on our work over the years. Thank you for your kind attention! You have my deepest respect & admiration. It has been the honor of a lifetime to get to know so many of you."

The series' official Twitter account also gave McDevitt a lovely send off, thanking him for his time with the series, and said "The stories and characters you created will always be cherished by the Assassin's Creed community. May the winds blow in your favor on your next journey!"

Assassin's Creed Valhalla meanwhile is gearing up to drop its first expansion pack, with Wrath of the Druids scheduled for an April 29 release. 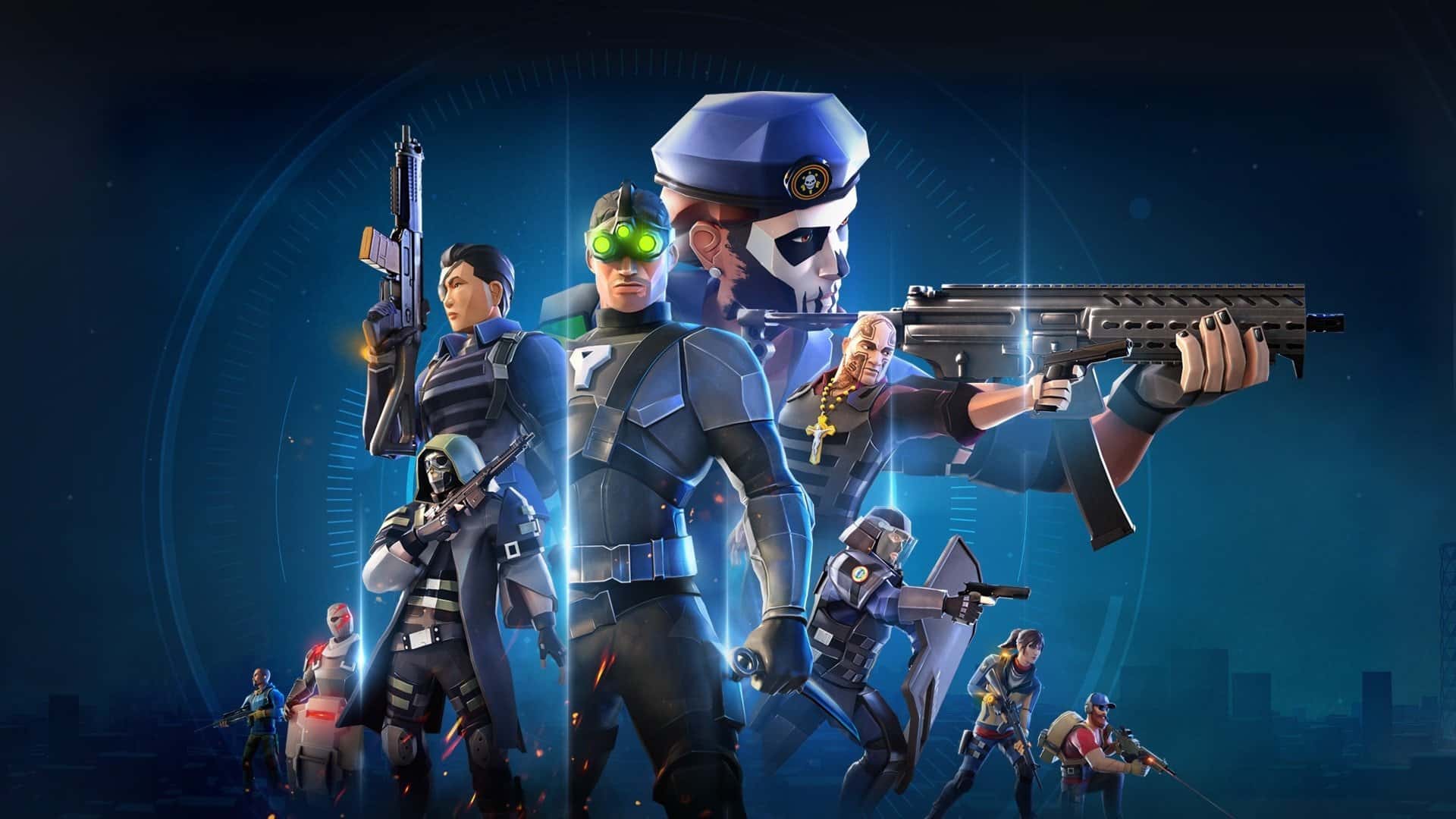