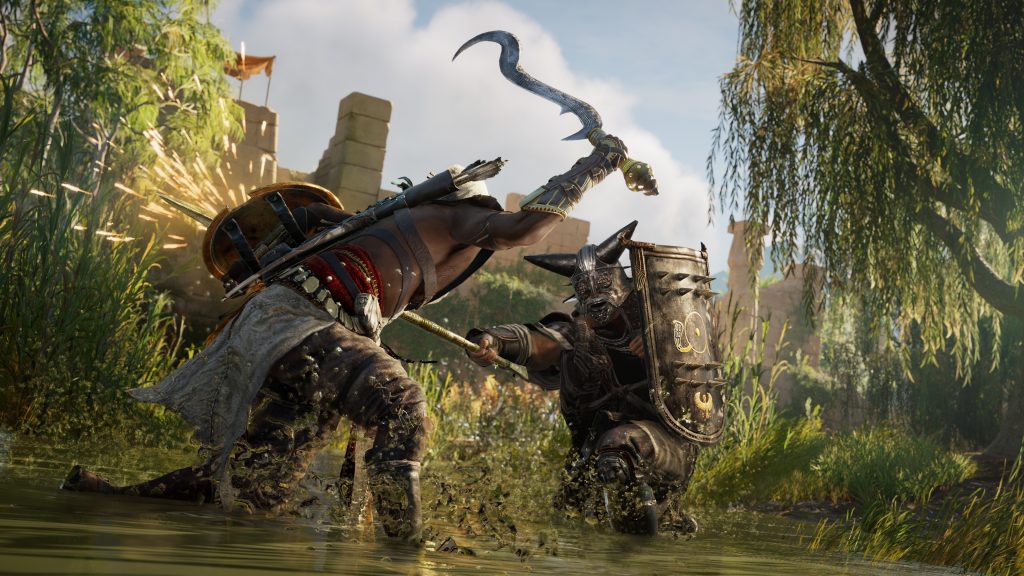 Assassin’s Creed Origins is getting an official cheat mode known as The Animus Control Panel, allowing players to fiddle with all manner of in-game options to create a fully customised experience.

Right now the functionality is only coming to the PC version of the open-world stealth title, as it’s part of the PC Uplay client. However, it offers a heap of parameters to tinker with, including changing the character you play as, buffing movement and diving speed, plus even upping the amount of tamed animals you want following you around.

The Animus Control Panel also works for your opponents too, as you can set enemies’ attack speed, damage output, hit box, and other attributes to make things easier or tougher on yourself. There’s 75 options to tinker with in total, so chances are you’ll find something that appeals to you.

Assassin’s Creed Origins was released on PlayStation 4, PC, and Xbox One in October 2017. The next chapter in the multi-million selling series is rumoured to take place in Greece and will apparently turn up next year.