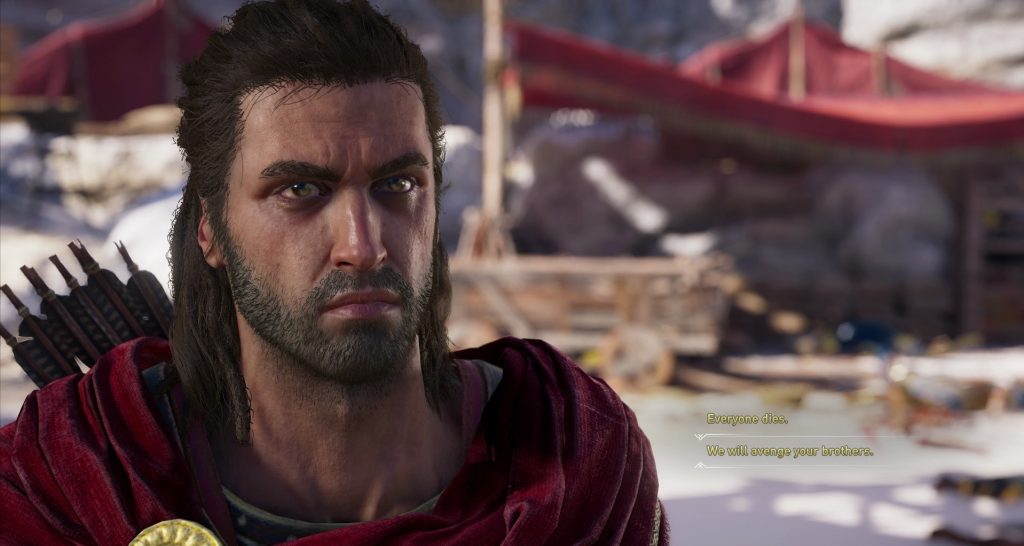 Assassin’s Creed Odyssey is coming to Switch via the cloud

The Japanese arm of Nintendo has confirmed that a cloud version of Assassin's Creed Odyssey will be coming to the Switch.

Much like the cloud version of Resident Evil 7: biohazard, the Switch edition of Ubisoft's sprawling Greek stabathon will arrive exclusively in Japan. There's no word on a western version right now, so don't get your hopes.

Assassin's Creed Odyssey is due out for PlayStation 4, PC, Switch, and Xbox One on October 5.