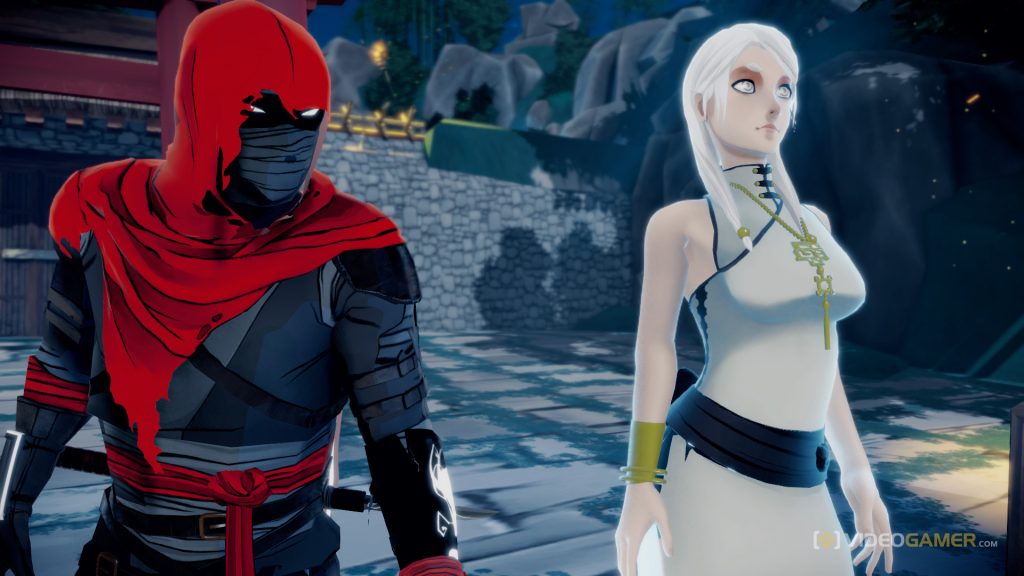 Lince Works has pinned a June 5 release date to the upcoming Shadow Edition of acclaimed stealth-'em-up Aragami and its accompanying Nightfall expansion.

Aragami: Shadow Edition bundles the original game alongside all existing downloadable content, including Nightfall. Obviously, if you already own Aragami you can just pick up Nightfall separately, but for newcomers this re-release is an ideal meal ticket.

Originally released back in 2016, Aragami — which was first titled Twin Souls: The Path of Shadows — sees you hopping into the silent shoes of the eponymous assassin, who has the ability to wield supernatural powers and control shadows.

You'll slice and dice your way through 13 meaty chapters, and thanks to the game's two-player co-op support can even bring a mate along for the ride.

Aragami: Shadow Edition and Nightfall will launch on PlayStation 4, PC, and Xbox One. Check out the new expansion in action below. 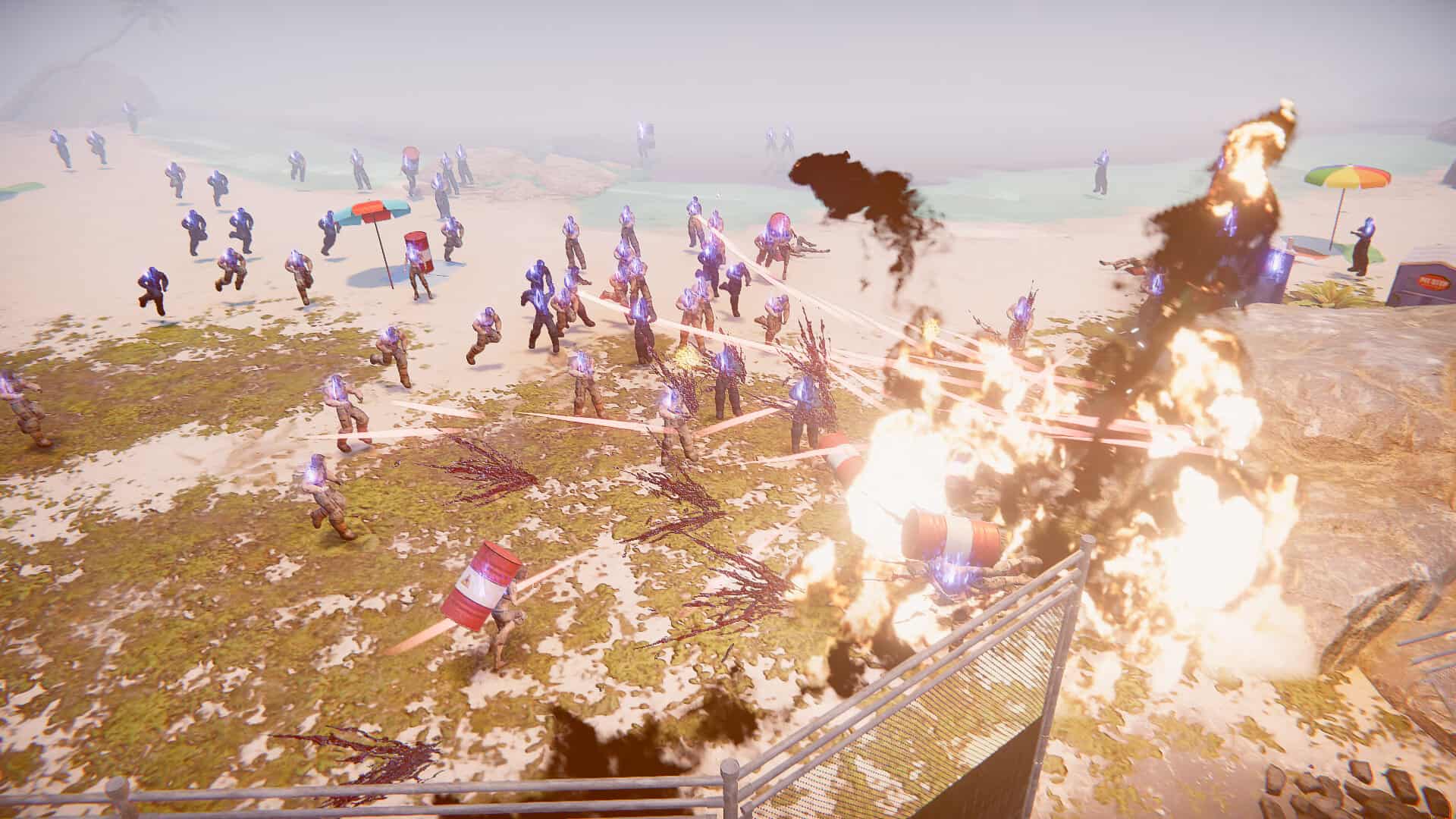 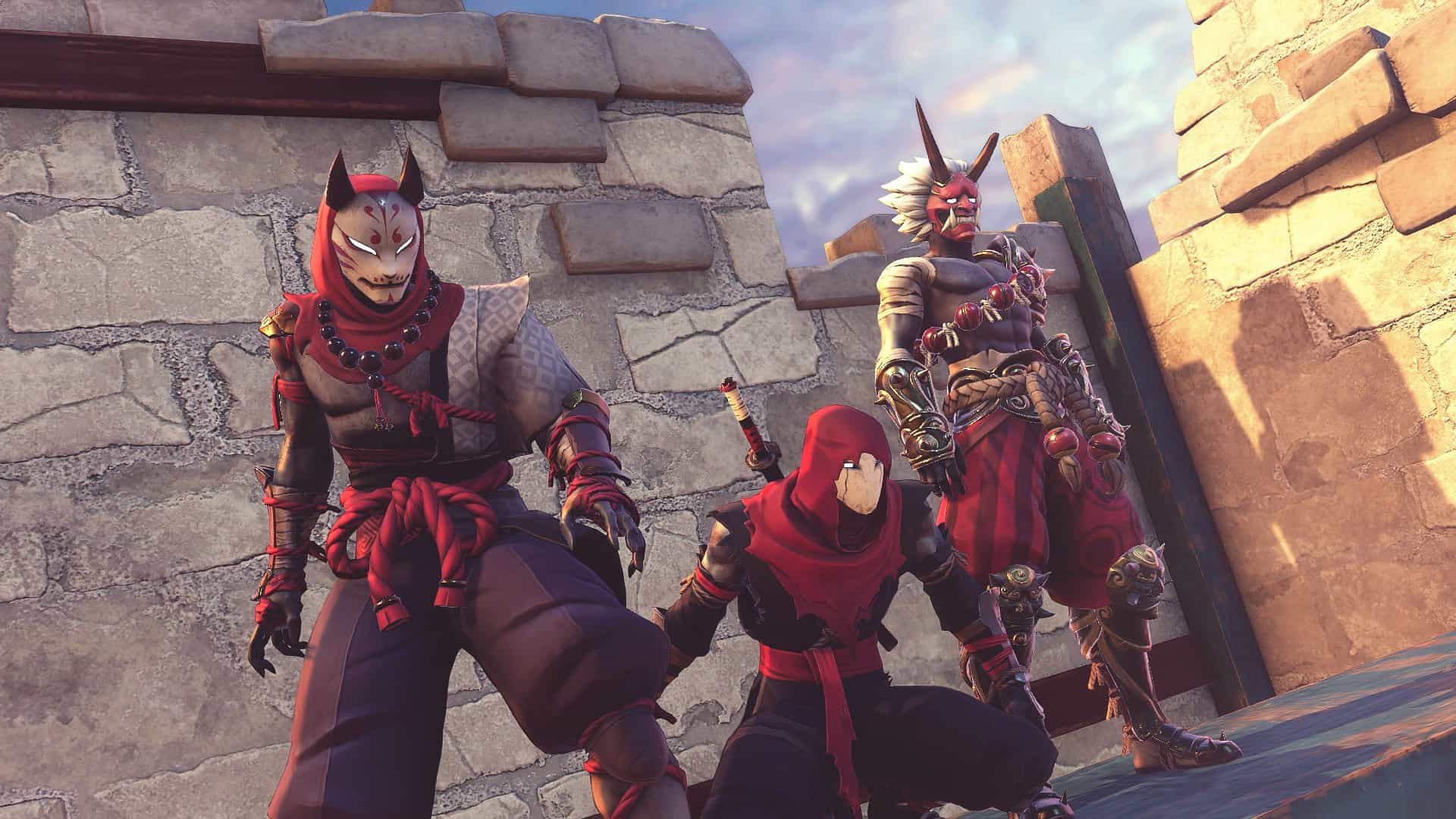 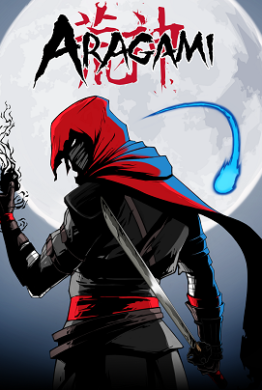 A gorgeous third-person assassination game heading to PS4 and PC in 2016.

A gorgeous third-person assassination game heading to PS4 and PC in 2016.