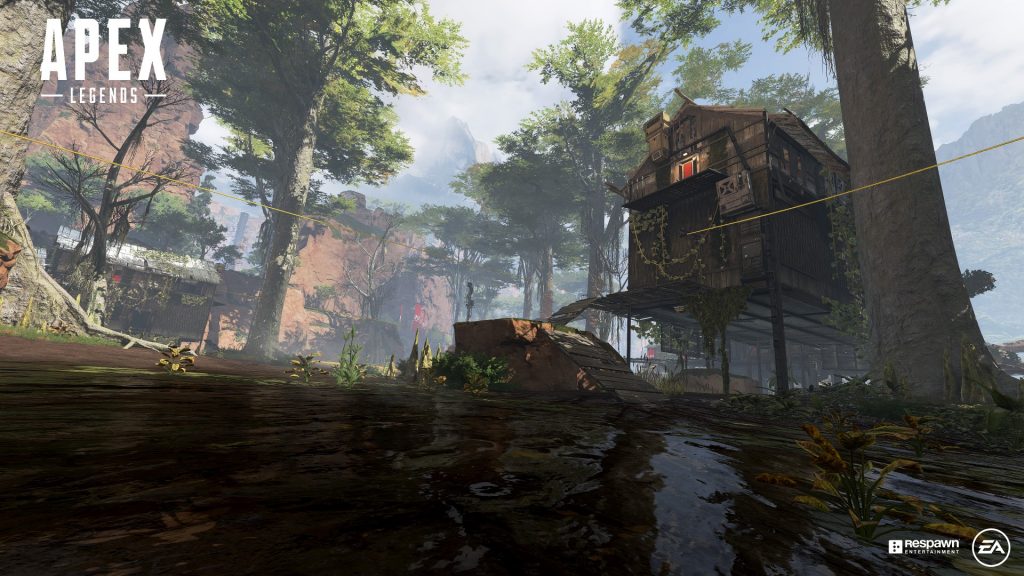 Respawn's Apex Legends, the free-to-play battle royale title set in the Titanfall universe, has hit 25 million players in just one week, the studio has announced.

There seems to be no stopping the game at this point, which hit one million players in just 24 hours and topped 10 million in three days. Evidently, people aren't too bothered about the fact there's no Titanfall 3, eh?

In addition to the player milestone, Respawn confirmed that concurrent users surpassed two million over the weekend. Not too shabby!