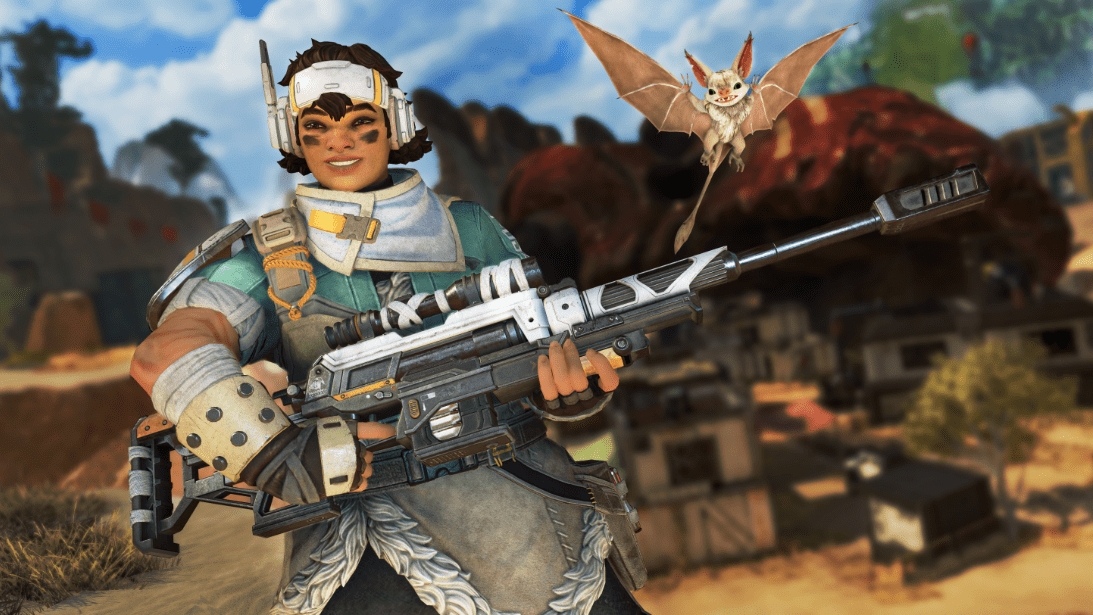 The Apex Legends Season 14 update is about to drop – and with it, new patch notes are now available

Other than the new Legend, Vantage, being added, there are a load of other changes coming our way in Apex Legends Season 14.

Here are the patch notes in full, and you can find a more detailed breakdown available on the Apex Legends website.

According to Michael Shannon, Senior Level Designer on Apex Legends, the team has ‘heard a lot of feedback from the community about Kings Canyon, and this update is dedicated to addressing that feedback directly’.

There’s a new POI called Relic, which promises players more space. Elsewhere, replacing Skull Town and Thunderdome is a new area with a huge skull as a centerpiece, which promises fast and frenetic action. The Cage too has seen some modifications because Shannon explains, ‘ its defensibility was too high for a POI positioned directly in a high traffic junction’.

There were also changes in loot quality, quantity and disparity while the skybox has been heavily upgraded to give the game a much more vibrant look.

One of the biggest changes this season was the player cap rising to Level 500 Tier 3. This means you’re able to earn an heirloom just by playing the game.

There are a number of ranked changes, which can be found here.

As expected there are quite a few adjustments to weapons – here’s the breakdown.

The maps rotating for public matches during Hunted are; Kings Canyon, World’s Edge, and Storm Point.

Though Respawn hasn’t given an official end date just yet, Apex seasons tend to last around three months.

Therefore, we can probably expect Season 15 of Apex Legends to arrive around November or December of 2022.