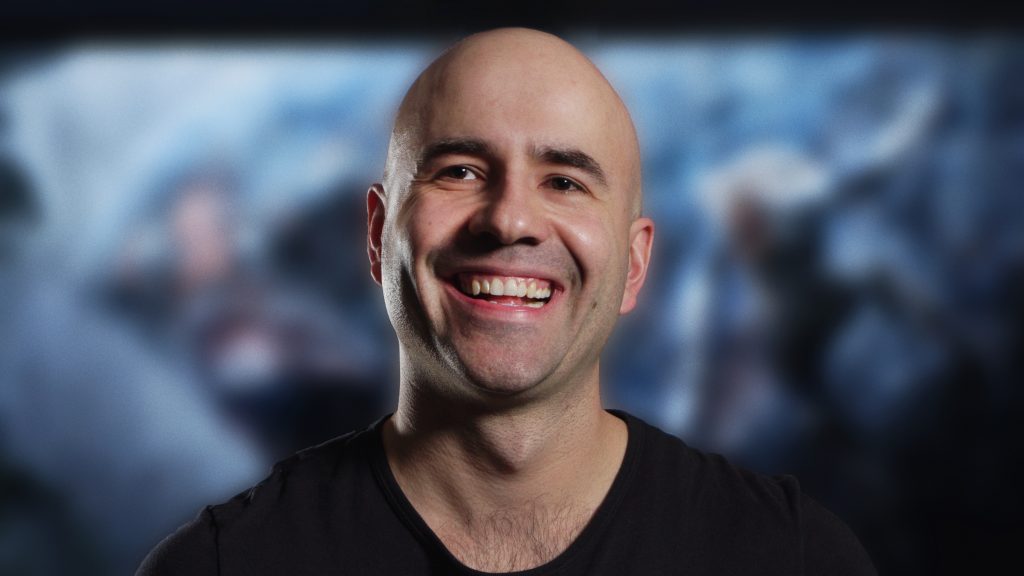 Update, 4:08pm July 27: A crowdfunding campaign has been set up by friends and family to raise money for Gaspur’s family.

The YouCaring page reveals that Gaspur’s son, Cain, will turn four in the next two weeks. The campaign was set up in order to help fund the education of Gaspur’s son. So far the fund has raised over $32,000 from 214 donors, with a total goal of $38,000.

Original Story: One of BioWare’s lead designers, Corey Gaspur, has passed away.

‘It is with great sadness that we announce the passing of our friend and colleague Corey Gaspur’ wrote BioWare, in its tribute to the passing of the veteran developer.

Gaspur had been a part of BioWare for almost a decade. The first title he worked on was Nintendo DS RPG, Sonic Chronicles: The Dark Brotherhood, a collaboration between BioWare and Sega.  Later in his career Gaspur contributed to games that are not only some of BioWare’s best loved titles, but also standout AAA games produced anywhere in recent years, including Mass Effect 2 and 3 and Dragon Age: Origins. Leading up to his sudden passing, Gaspur was the lead designer on the in-development title Anthem, which wowed crowds with the gameplay revealed at E3 this year.

During his time at BioWare, Gaspur had also consulted on many EA titles including Star Wars: Battlefront, Mirror’s Edge: Catalyst and recently Mass Effect: Andromeda.

In honour of his contribution during his time at BioWare, his colleagues wrote, ‘Corey was a talented designer and an even better person. We offer our condolences to Corey’s family and everyone that knew him.

We will miss you’.