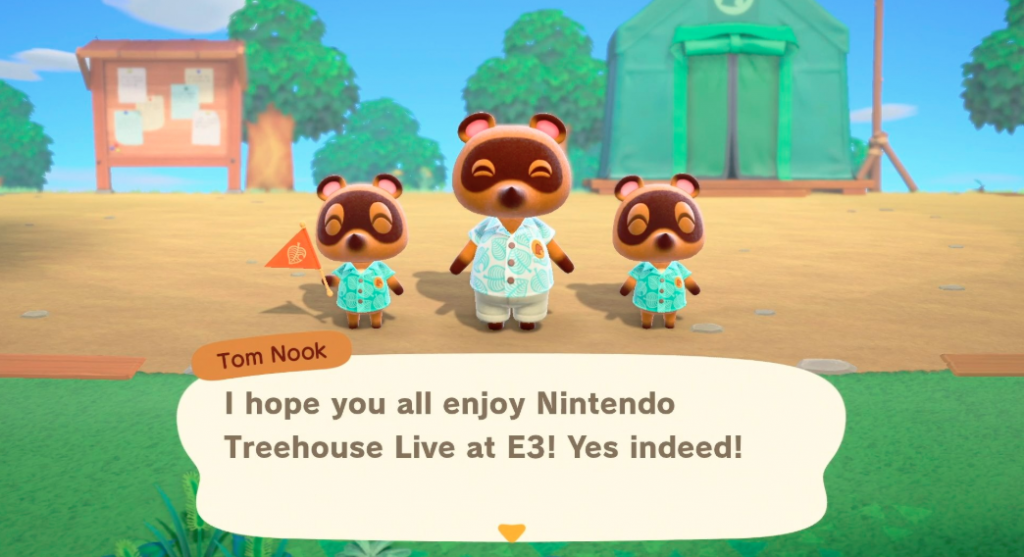 Animal Crossing: New Horizons has Tom Nook up to no good

In Animal Crossing: New Horizons, Tom Nook is up to his old tricks again, with a variety of money-making ventures tucked up his sleeves.

Tom Nook has long been one of the most mysterious, unknowable, and banal forms of possible evil that we've seen in games. His low-lidded eyes are outrageous. He's a racoon in a sleeveless argyle jumper, worn over a plain shirt topped with a red tie. Only now, recent trailers have revealed him in a breezy short-sleeved summer shirt.

In an interview with IGN, several details emerged regarding some of the new game's mechanics, and they sound brilliant and – in typical Nookian fashion – insidious.

The first is Nook Miles, which we have glimpsed in the game's reveal trailer. His company, Nook Inc., is offering these Nook Miles as, essentially, a new form of currency.

We should have known really. It isn't enough that he mortgage's people into deep debt; now, he's taken to creating his own money.

This isn't to say that Bells, the classic currency of the Animal Crossing games, have been done away with. Nook is also collecting Bell repayments from people; only now, he's doing something mysterious with them.

'Whenever Tom receives those debts paid back from the residents and the players, I think that because these resident services upgrade as time goes on, I think he’s investing that money toward the Resident Service for the residents.'

Of course, players of the series will be well aware of Tom Nook and thus well aware that he likely won't be investing it at all – we all know that Nook isn't as well-meaning as he seems. That money is going somewhere all right, and it's the sort of thing that's liable to keep one awake in the night. 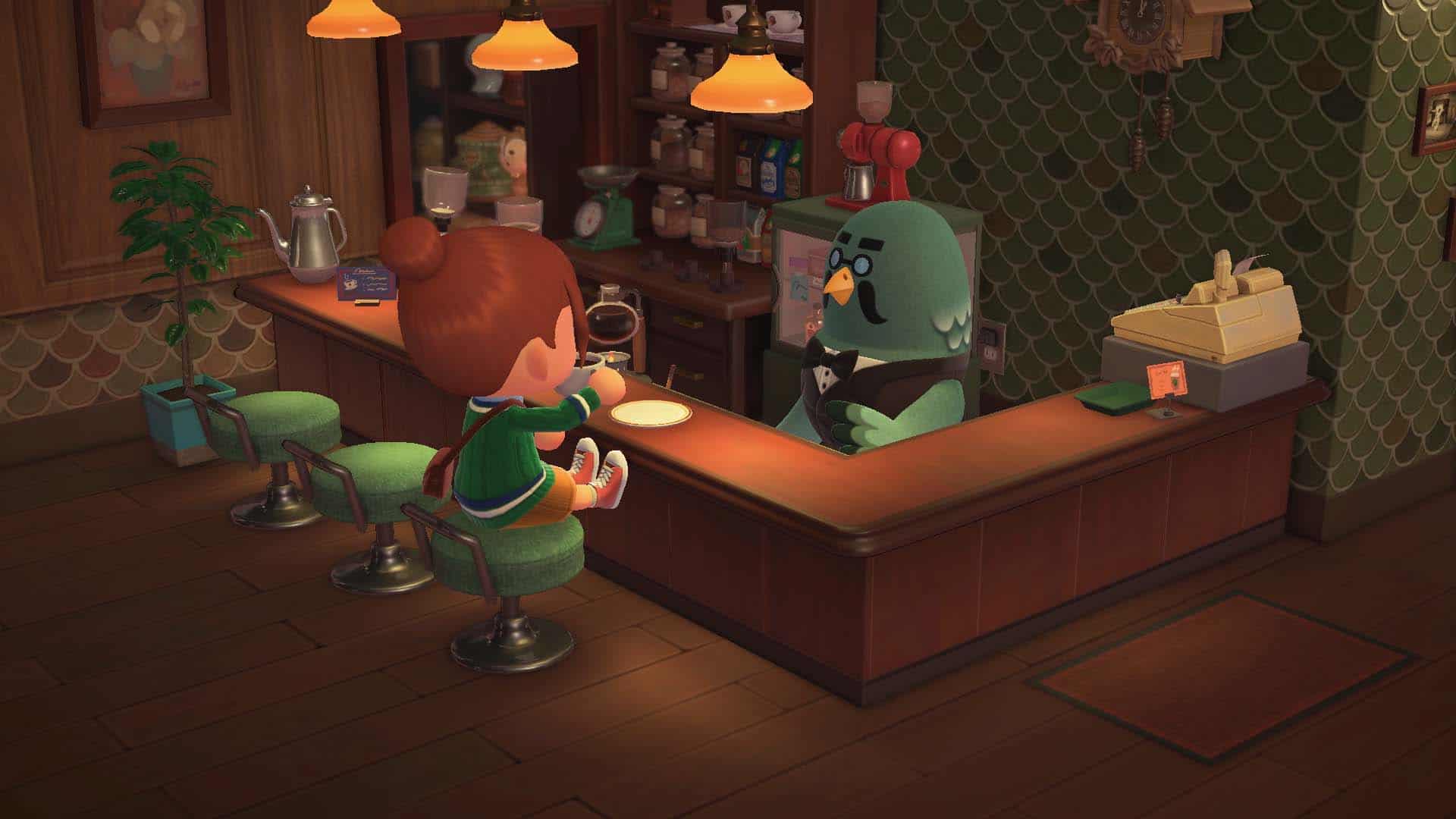