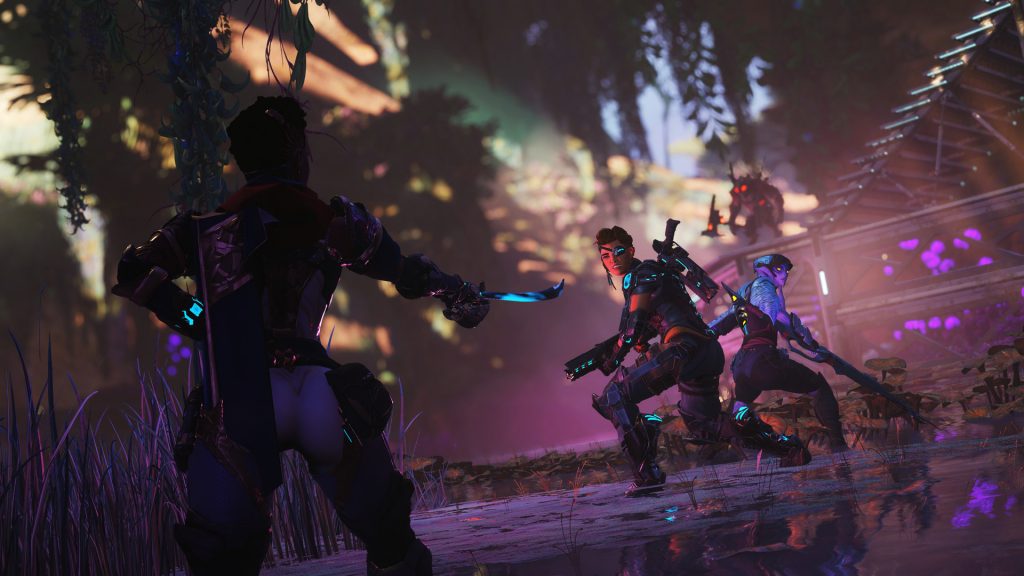 Crucible, Amazon's free-to-play multiplayer hero shooter is being wound down just five months after a rocky launch for the project and four months after it returned to beta.

Announcing the news via a statement on the game's website over the weekend, developer Relentless Studios said "In July we moved Crucible into closed beta. We made a list of features we felt would enhance the player experience, which we shared publicly on our roadmap, and with the exception of custom games (which we expect to ship in the coming days), we completed them all. With those features shipped, our next step was to evaluate the feedback we’ve heard from you, paired with the data we’ve collected, to determine our path forward."

"That evaluation led us to a difficult decision: we’ll be discontinuing development on Crucible. We very much appreciate the way that our fans have rallied around our efforts, and we’ve loved seeing your responses to the changes we’ve made over the last few months, but ultimately we didn’t see a healthy, sustainable future ahead of Crucible."

Crucible was originally released back in May and kicked off its first season in July, but was moved back into closed beta before the season could commence. Full refunds are being offered for any purchases made and the game will end with a "final playtest and community celebration" with servers being switched off for custom game modes on November 9. The development team, meanwhile, will be transitioned to work on Amazon's other gaming project, an MMO currently known as 'New World'.