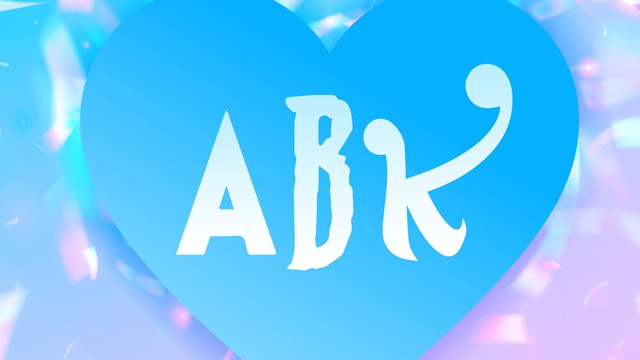 Employees from across several Activision Blizzard studios have formed an ABK Workers Alliance, with their first act to release a letter responding to CEO Bobby Kotick’s statement on the ongoing lawsuit that accuses the company of harbouring a toxic workplace environment.

Their letter, posted to IGN, says they organised the recent walkout and letter that was eventually signed by more than 3,000 employees. It says “Our goal is for the executive leadership team to address their response to the California DFEH lawsuit, acknowledge the reality of working conditions across our organization, and commit to meaningful change at Activision Blizzard.”

Those involved then go on to address CEO Bobby Kotick’s response to the lawsuit from earlier this week, specifically calling out Kotick’s decision to call in law firm WilmerHale to conduct a review of Activision Blizzard’s policies and procedures. “While we commend the idea of hiring a third-party firm to perform an internal review, The ABK Workers Alliance cannot support the choice of WilmerHale as an impartial reviewer.”

The reasons for this rejection include WilmerHale’s pre-existing relationships with Activision Blizzard and its executives, which it says creates an “unacceptable conflict of interest.” The letter also points at the firm’s “history of discouraging workers’ rights and collective action,” and points to a statement on their public website that says their services include “advising on union awareness and avoidance.”

The letter continues: “We call on you and your executive leadership team to do better, and to fully address our list of demands. We will not abandon our cause. Our ranks continue to grow across multiple Activision Blizzard studios. While there are structural problems that only you can address, we are already taking steps to improve our workplace through a number of employee-driven initiatives.” These initiatives include worker-to-worker mentorship programs, open listening sessions, community meetings and more.

The letter comes not long following yesterday’s news that Blizzard president J. Allen Barack is to step down from his role at the studio. He’ll be replaced by Jean Oneal and Mike Ybarra.