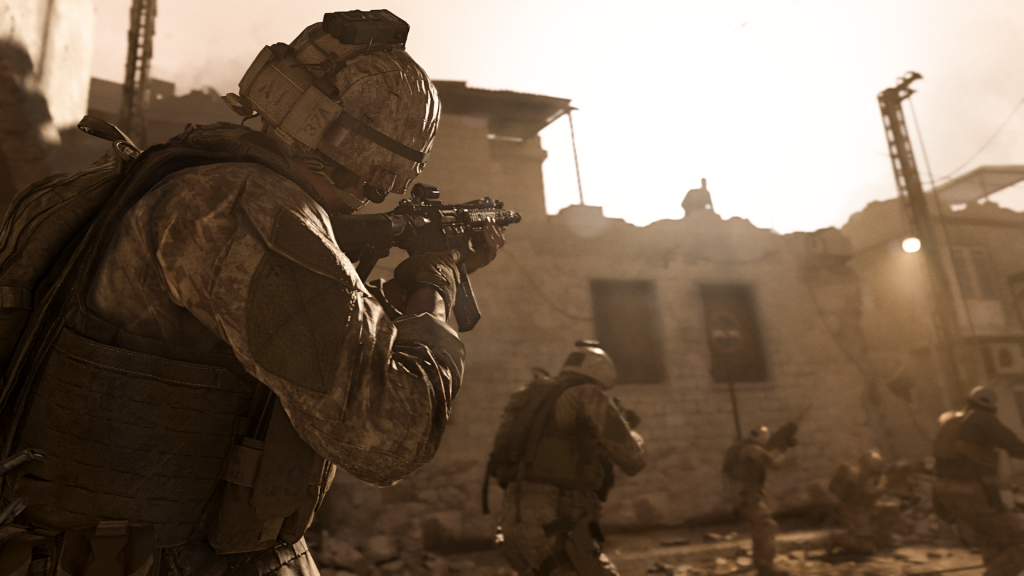 Activision Blizzard and Google have announced that the two companies are to enter into a 'strategic partnership' over the weekend, which will see many of the company's biggest games including Call of Duty, Overwatch and Hearthstone have their eSports broadcasts provided exclusively via YouTube for the next few years.

Making the announcement in a press release (spotted by GamesIndustry.biz), the companies announced that the relationship will help to ' power new player experiences' and will mean that 'Google Cloud will serve as the preferred provider for Activision Blizzard's game hosting infrastructure and YouTube as its exclusive streaming partner worldwide' – except in China.

The partnership officially kicked off with this weekend's inaugural Call of Duty League season, and will continue with the Overwatch League's 2020 season, set to take place from February 8. Previously the games had their own official Twitch channel, but with the agreement in place YouTube will be the only place to watch the action from the games' official contests going forward.

Speaking on the deal, Activision Blizzard Esports CEO  Pete Vlastelica said 'It's our mission to deliver high-quality competitive entertainment that our fans can follow globally, live or on-demand, and to celebrate our players as the superstars that they are. This partnership will help us deliver on that promise at new levels, by combining our passionate communities of fans and players with YouTube's powerful content platform and exciting history of supporting next-generation entertainment.'