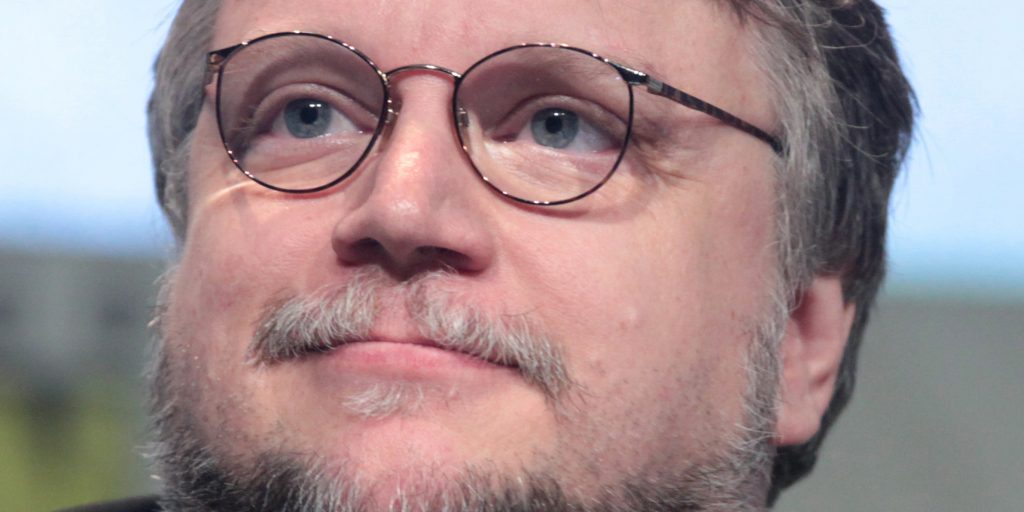 Some believed del Toro had re-teamed with Kojima after their joint project P.T. was cancelled by Konami.

“I’m involved as a character. Kojima-san called me and said, ‘I want you to be a character in the game,’ and I said, ‘Gladly.’ He’s discussed his ideas so I could understand the character, but other than that I’m not involved, creatively, at all,” he told IGN.

Del Toro added: “This is entirely Kojima-san’s game. I think it’s gonna be a fantastic game, 100%. But this is him and his ideas. I’m just a puppet in his hands. My contribution is limited to being a cheerleader for his ideas and being scanned for long hours at a time. That’s about it.”