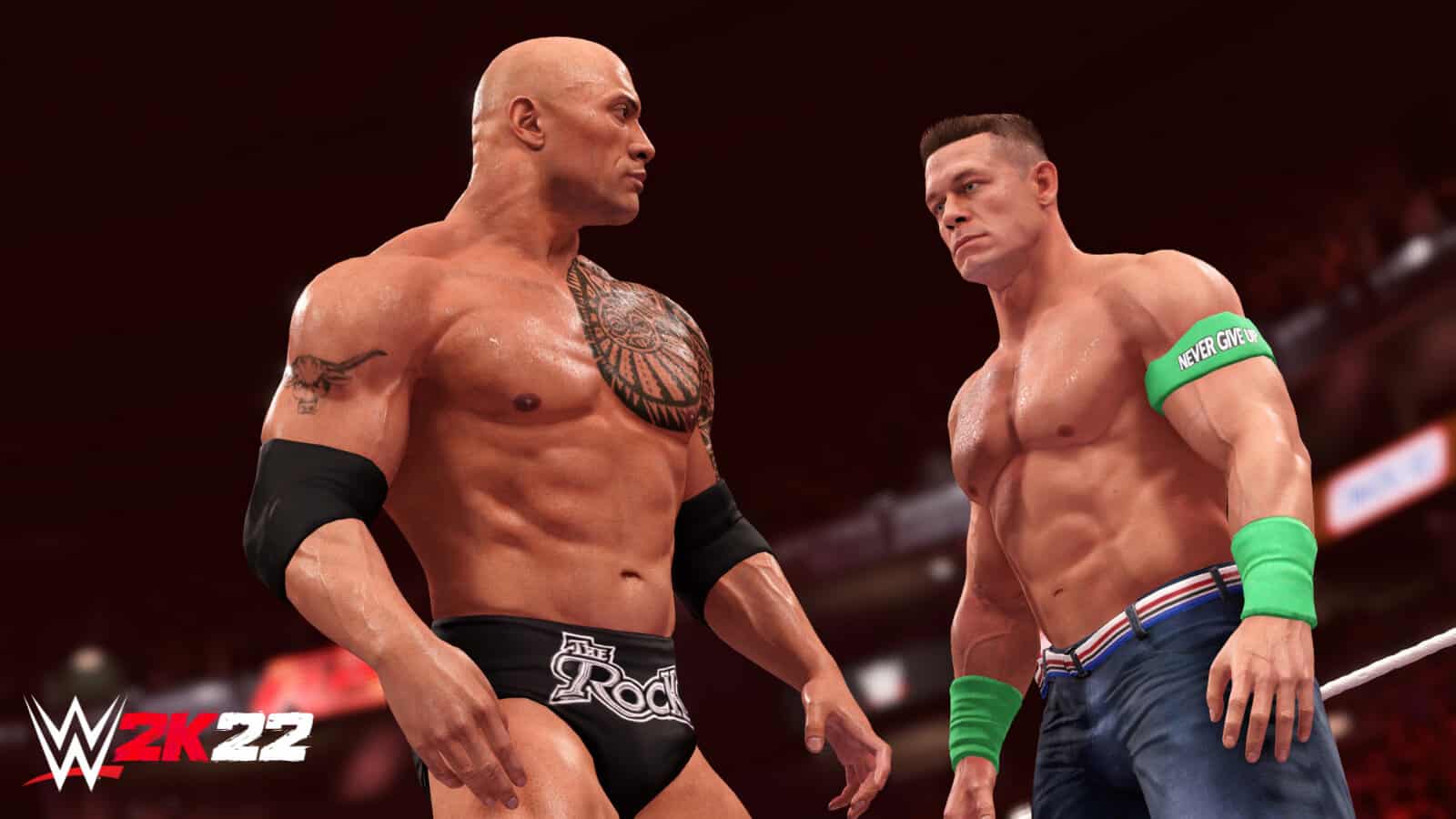 It appears as though a WWE RPG could be on the cards, according to the wrestling company’s latest earnings call.

As reported & transcribed by Fightful, chief brand officer Stephanie McMahon was addressing investors on the performance of WWE 2K22. “We were extremely pleased with the relaunch of our premium video game console franchise WWE 2K. After taking a little more than a year off to improve the game engine, we worked hand in glove with our partners at Take Two Interactive, listened to our customers and fans, and earned back their trust by delivering a game that exceeded their expectations.”

McMahon would then reveal an intriguing titbit towards the end of the video games portion of the call. She claimed that WWE had “recently signed a new deal in the role-playing game place that will be announced soon”. No further details were given during the call. So we’re left to speculate whether this could be a fully fledged console title, mobile, or otherwise.

Still, it’s certainly intriguing and quite the turnaround. WWE 2K20 was infamously buggy, causing WWE 2K21 to be cancelled completely. WWE 2K22 released back in March, and according to comments earlier in the call nabbed the highest Metacritic scores in series history. It also wouldn’t be the first time WWE has had games outside of the standard ‘simulation’ genre, with examples like 2002 racer WWE Crush Hour.

Mind you, competition in the wrestling game space is heating up. Rival promotion AEW have their game AEW Fight Forever on the way. There’s also other wrestling RPGs like the recently-announced WrestleQuest coming this summer. Hopefully, we’ll hear more about this potential WWE RPG soon.

In the meantime, WWE 2K22 is available now on Xbox Series X|S, Xbox One, PlayStation 5, PlayStation 4 and PC. 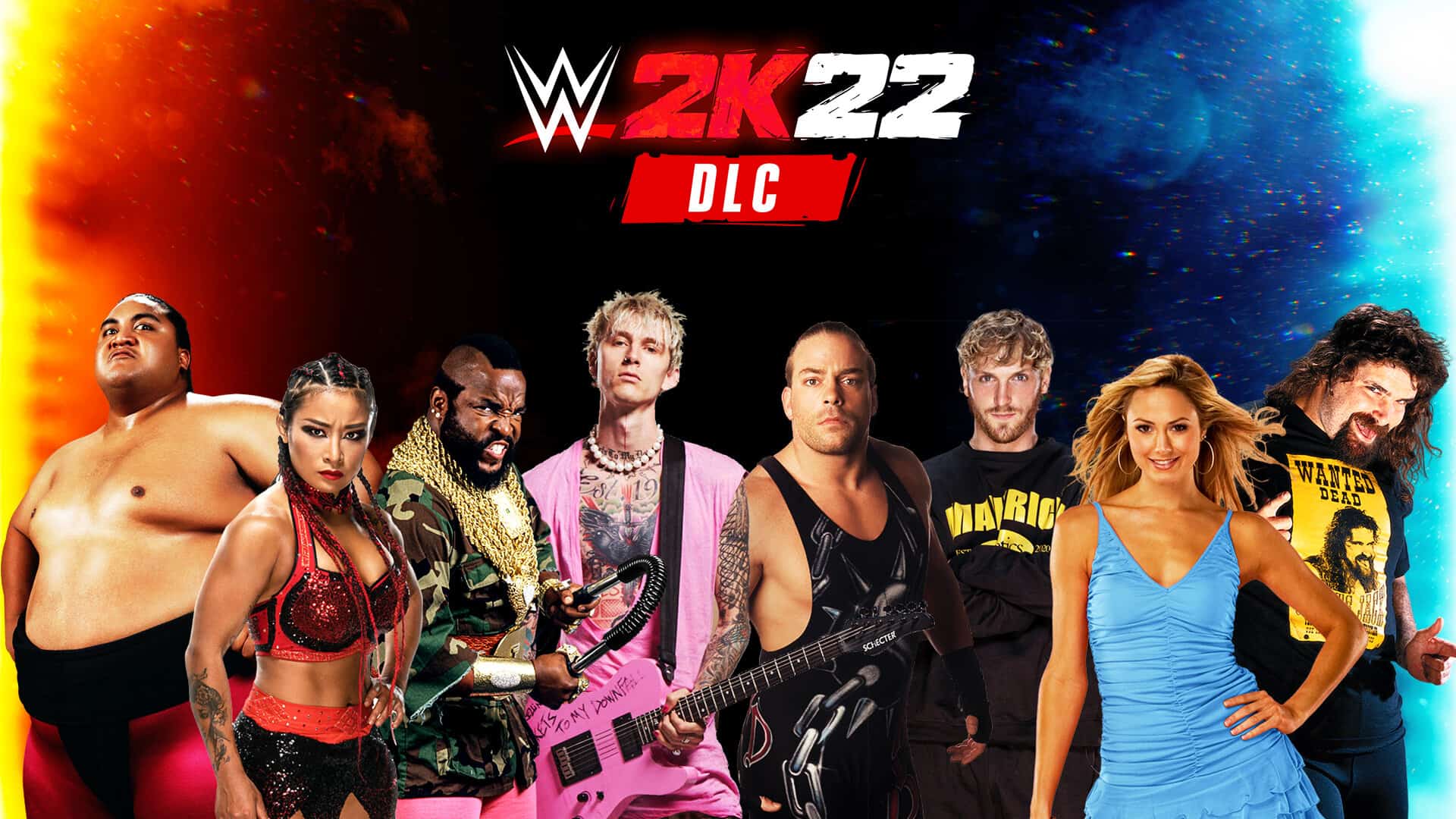 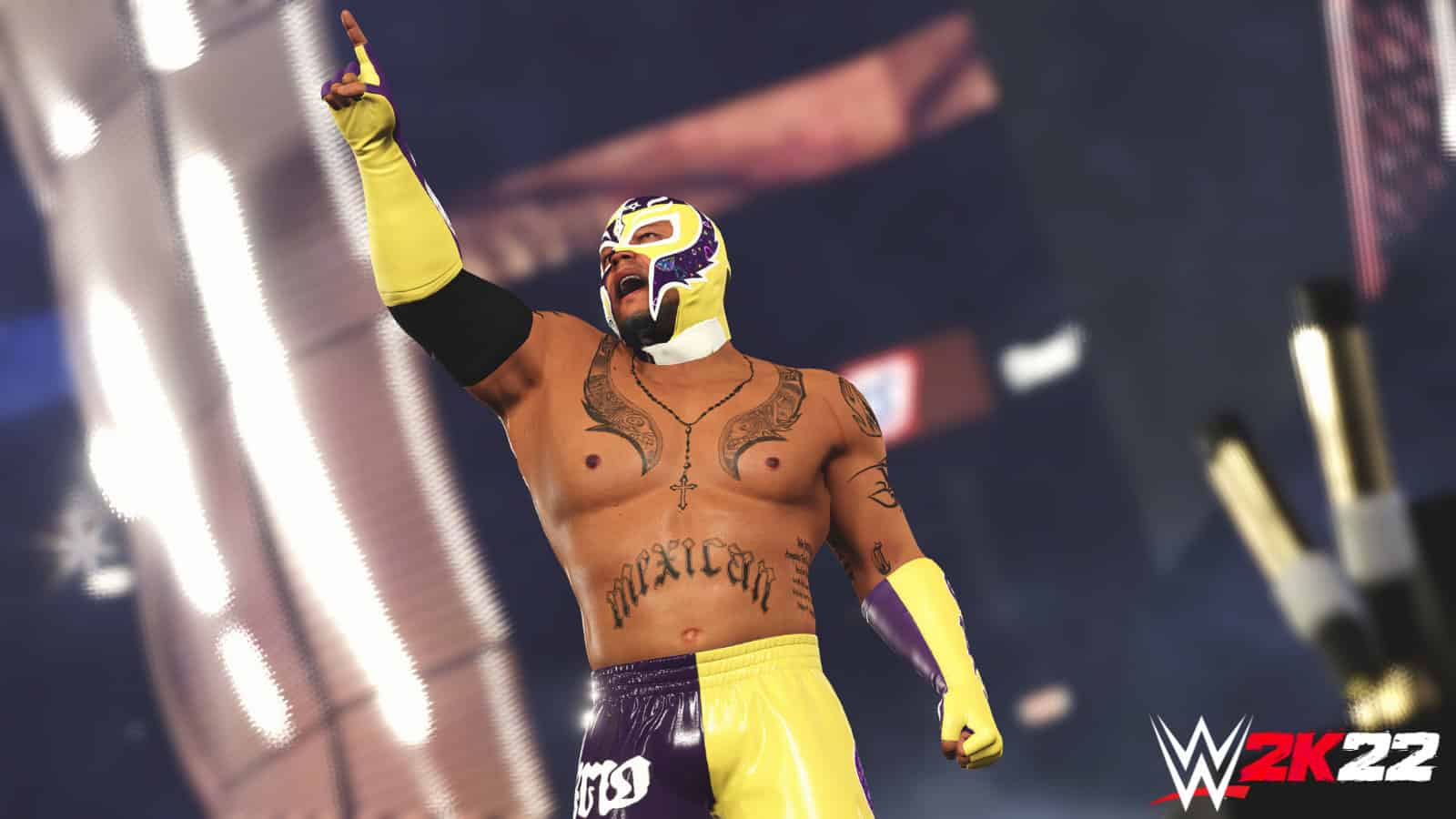 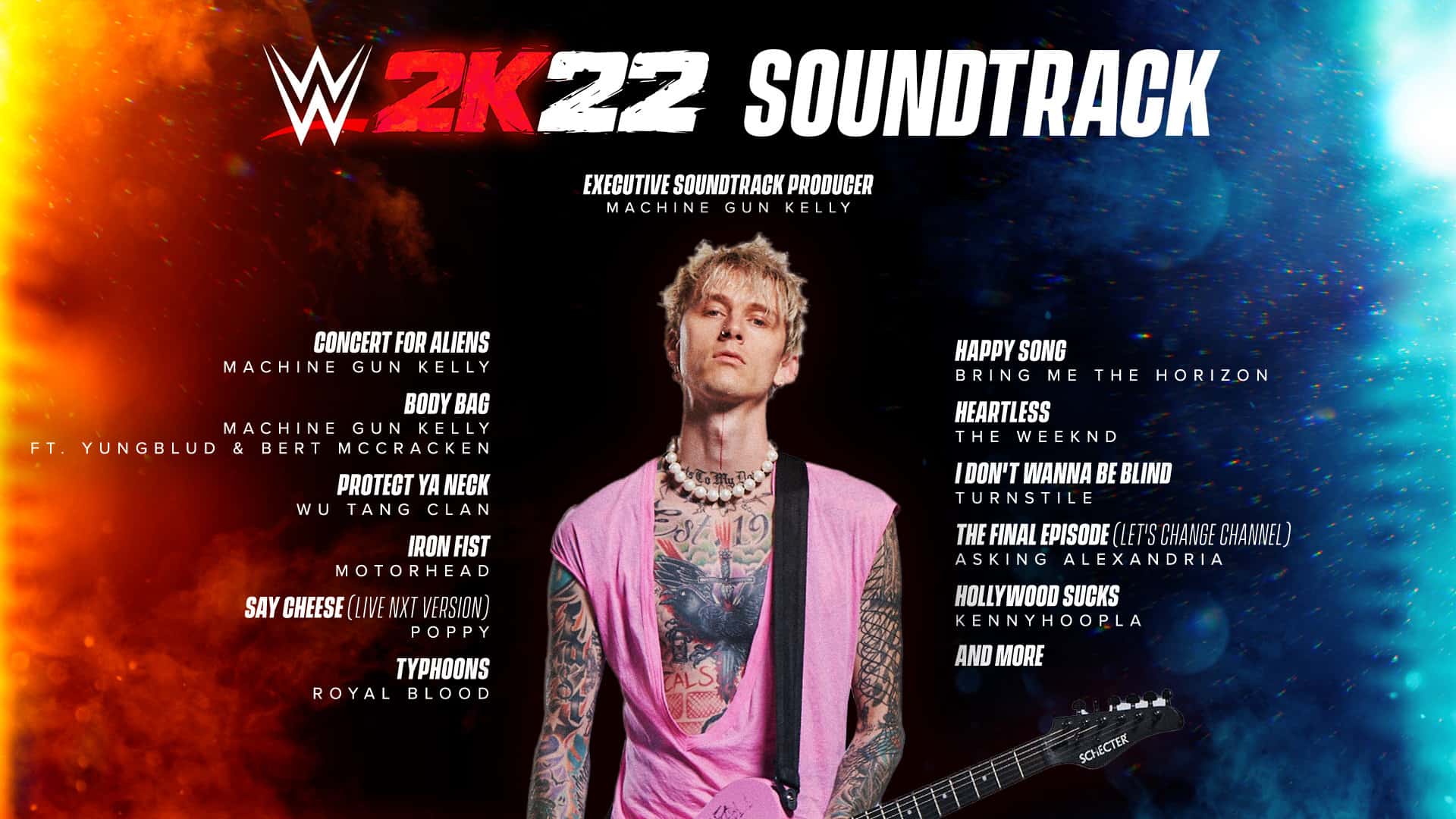 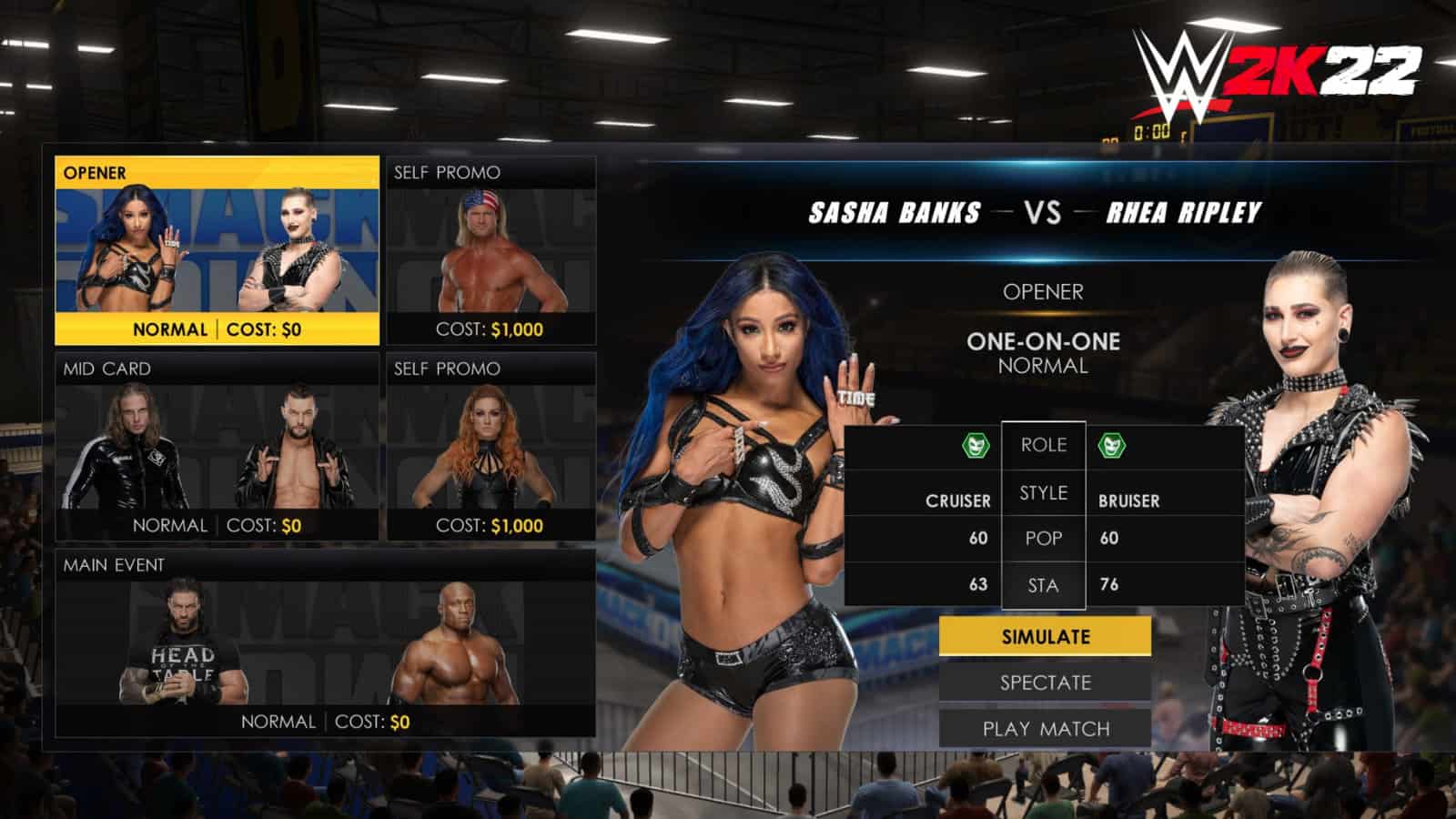 WWE 2K22 gets a new trailer to showcase MyGM mode