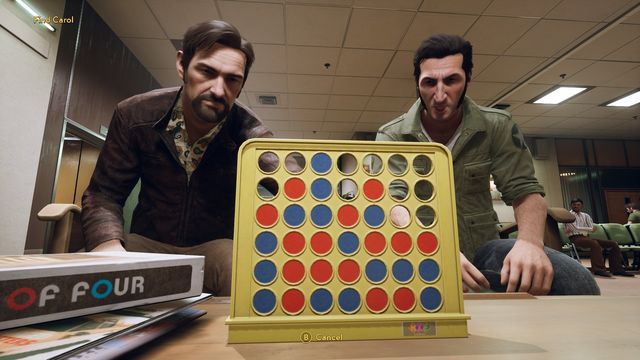 A Way Out studio’s Hazelight’s next game is going to be ‘insane, mechanically’

Hazelight's Josef Fares has been speaking about his studio's next, as yet unannounced game, and though he categorically rules out any hopes of A Way Out 2, he makes the bold claim that it'll be 'impossible to get tired of' whatever this next project is.

Fares was being his usual outspoken self at the Gamelab event in Barcelona, where he told Rock Paper Shotgun that the title will be 'something with story, and in many cases remind [players] of Brothers and A Way Out, but in a very different way.' Though he was cagey on exact details, he did say that he was particuarly interested in multiplayer story games, saying 'I do believe that multiplayer story games are underestimated. I think that there’s a lot of potential there that I would like to explore.'

One thing we can be certain of on the new project however, is that it'll be published by EA. A Way Out turned out to actually be a cracking romp, being one of Colm's biggest pleasant surprises of 2018.