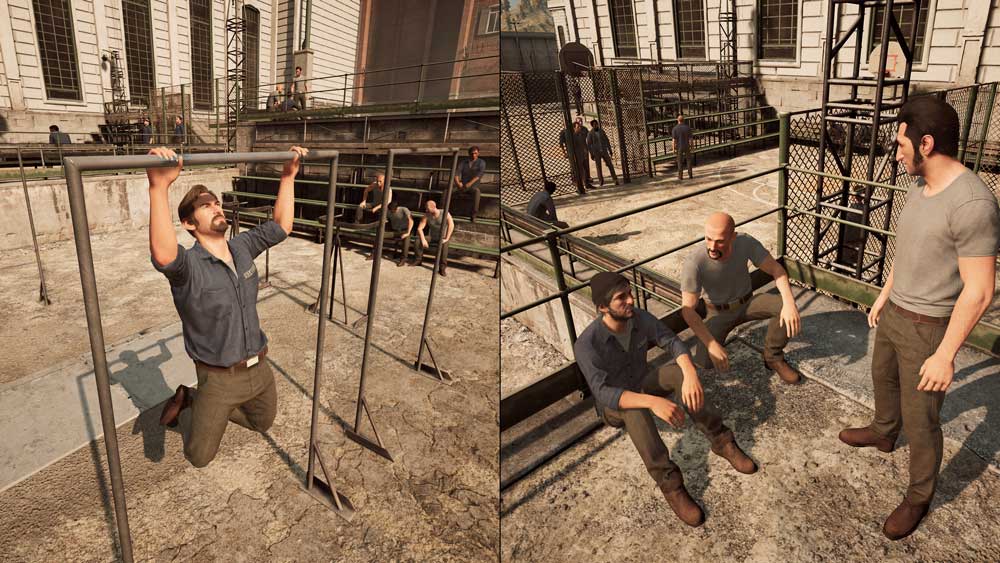 A Way Out has already topped one million sales

Josef Fares’ cooperative action game A Way Out has sold over one million copies in little over two weeks, developer Hazelight has announced.

A Way Out was released on PlayStation 4, PC, and Xbox One on March 23, and is designed specifically for two players, either online or via good old fashioned split-screen shenanigans. The game sees two prisoners attempting to escape from jail and go on the run, although you only stand a chance of doing this if you actually work together to get the job done.

Alice and Colm recently teamed up to play A Way Out, so be sure to have a gander at how they did in the second part of our live stream.