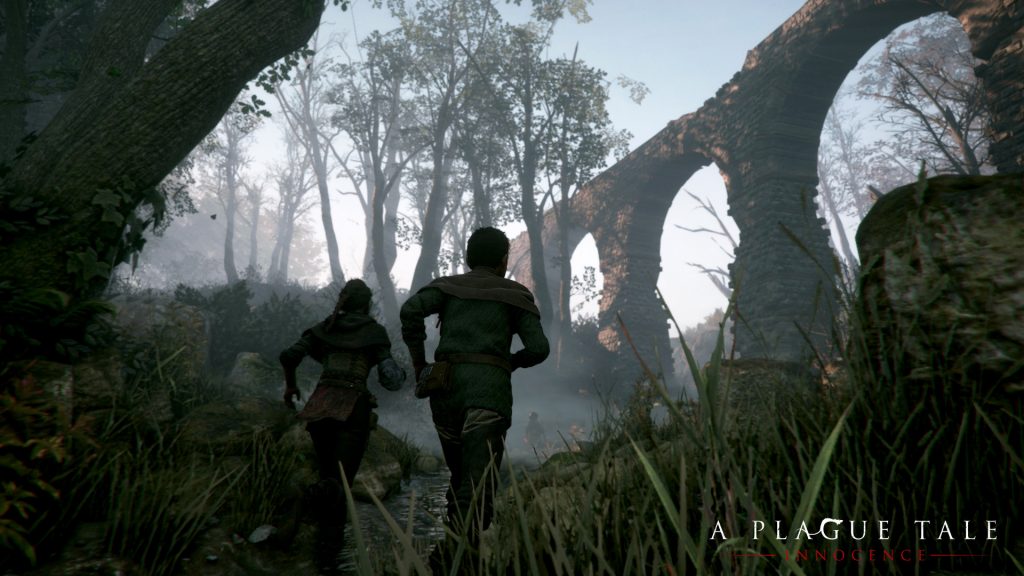 Rat swarming simulator A Plague Tale: Innocence has gone gold ahead of its release next month, developer Asobo Studio has announced.

That's good news, in case you wondered, as it means the game has wrapped development and we shouldn't expect any delays ahead of its launch on May 14 for PlayStation 4, PC, and Xbox One.

A Plague Tale is one of the more interesting titles on the horizon for 2019. It takes place during the 14th century, and follows siblings Amicia and Hugo as they travel across war-torn France, avoiding swarms of flesh-hungry rats and Inquisition soldiers. In terms of gameplay, expect a blend of action, stealth, and exploration as you strive to get Amicia and Hugo to safety.

The game is available to pre-order now, and if you plump for the digital version, you'll receive some bonus outfits and a coat of arms for Amicia and Hugo. Check out a trailer for A Plague Tale: Innocence below.