A new Left 4 Dead campaign map has been released 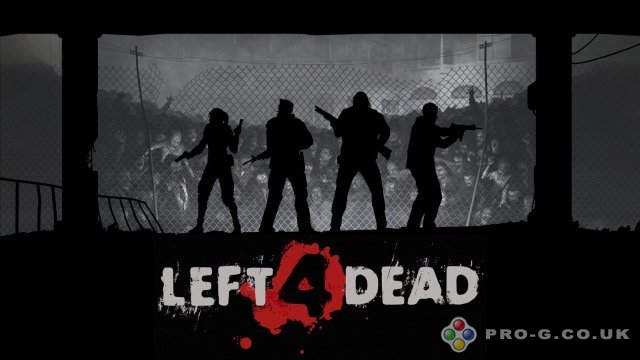 Dam It, a never finished Left 4 Dead campaign, is now available to play after developer Turtle Rock released it as part of a new free game addon.

“Just finished putting the Dam campaign that we streamed a while back into a L4D addon,” wrote Turtle Rock co-founder Chris Ashton. “It’s gray box, and some code features are missing but it’s playable from beginning to end. It also includes two standalone survival maps that never shipped.!”

He added: “This was the most recent campaign we worked on, it was built after Crash Course and Sacrifice. Similar to Evolve, it was not our decision to pull the plug on additional L4D content. We had to walk away from our baby.”

“Dam It” fits between Dead Air and Blood Harvest campaigns.

As you’d expect from an unfinished addon, there are some known issues, but you can still enjoy a new campaign for nothing.