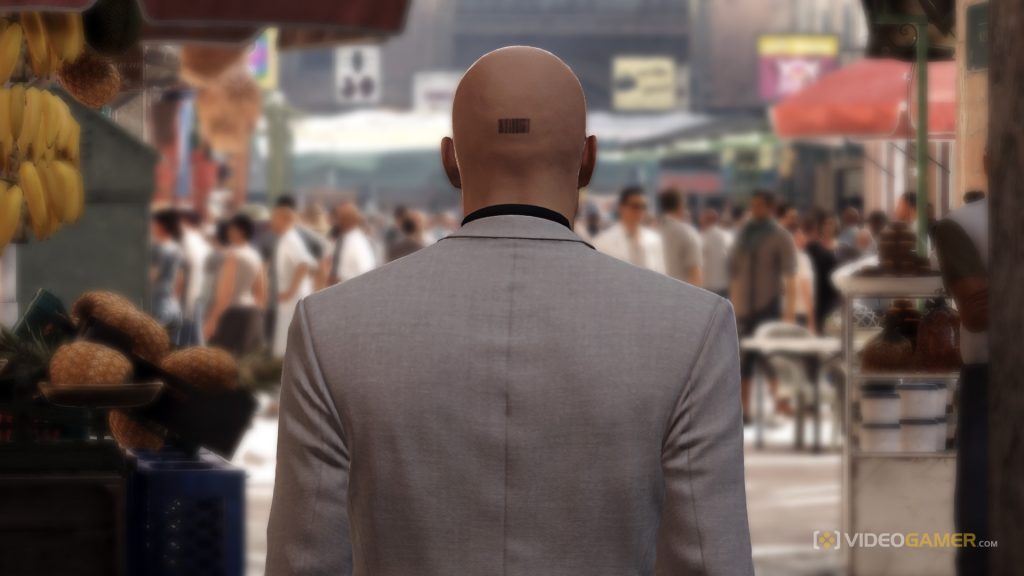 Crikey, Agent 47 sure gets around. No sooner is the GOTY Edition of the latest Hitman adventure out of the door that it transpires a new Hitman TV series is in development for streaming service Hulu.

Deadline broke the news that the TV series will be a co-production between Fox 21 and Hulu, and will see a pilot script written by Derek Kolstad, who is the creator and writer for the Keanu Reeves thriller John Wick. (Although we’re hopeful we won’t see any doggy murder in this one.)

Fox was responsible for the previous two movies under the Hitman name, including the 2007 version with Timophy Olyphant and Hitman: Agent 47 in 2015 starring Rupert Friend as Agent 47. Neither of which were exactly cinematic masterpieces, but Fox clearly has enough faith in the series that this will be the one that sticks, given ‘the hope is for Hitman to become a flagship series.’

Most interestingly, the announcement mentions that ‘Two more Hitman games are in development at IO Interactive. We already knew they were working on at least one new entry, so to hear about two is intriguing indeed.