A God of War series is not coming to Netflix 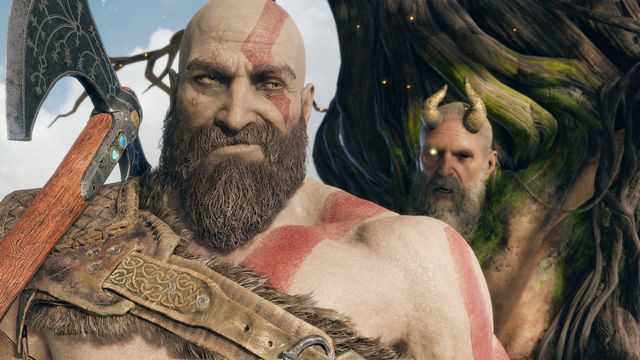 Jason Mamoa may not be stepping into the boots of head-ripping anti-hero Kratos for a God of War Netflix just yet, but that doesn't mean we won't see one happen at some point. In fact, game director Cory Barlog seems well up for it.

Rumours cropped up a few months ago claiming that Netflix were making a God of War series with Mamoa in the lead role, and Barlog took to Twitter to shut down the reports.

However, his response had the faintest hint of optimism; could something happen down the road?

God of War is certainly riding a new wave of popularity right now, thanks to the PlayStation 4-exclusive soft reboot that came out in March. We bloody loved it, so it's obviously worth getting.