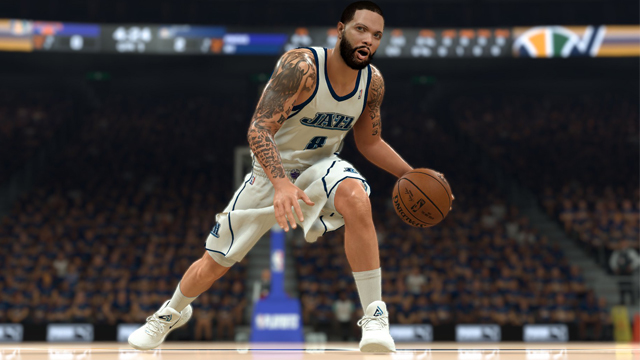 2K Games has come under fire from gamers after it has emerged that the company has included unskippable adverts in basketball sim NBA 2K21 just a few weeks following its full-price release.

As reported by Stevivor (and spotted by our friends at XboxAchievements), the adverts appear to kick in during the in-game loading screens while playing MyTeam Season 2, during the period when players are usually able to edit their MyTeam squads. The advert currently running is for the Oculus Quest 2 and appears to be attached to the in-game 2K produced online video-series 2KTV Episode 7.

EA were criticised for a similar move with EA Sports UFC 4 last month, and removed the offending adverts as well as issuing an apology following a fan backlash against their inclusion. At the time of writing 2K are yet to respond to the critcism from fans, though it's worth noting they apparently eventually added similar adverts in last year's game too.

Meanwhile the publisher is gearing up to release NBA 2K21 for next generation consoles Xbox Series S/X and PlayStation 5 on November 10 and November 12/19.