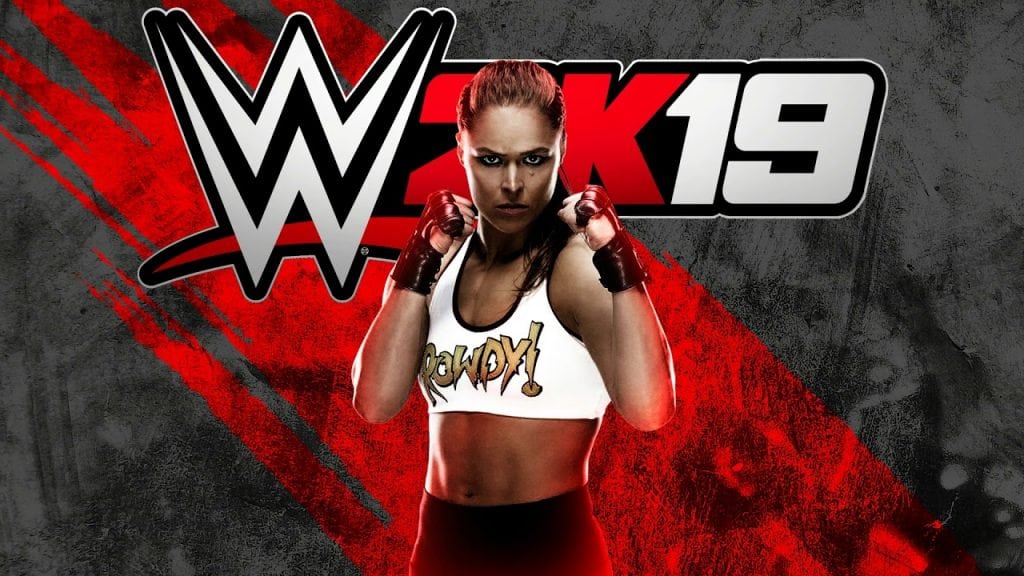 2K confirms WWE 2K19 won’t be coming to the Switch

WWE 2K19 will not be bringing its bulging muscles and table-slamming antics to Nintendo Switch, publisher 2K Games has announced.

The company confirmed in a statement that it's focusing on the PlayStation 4, PC, and Xbox One versions of the game, although said it will continue to evaluate opportunities to bring the series to other platforms.

'WWE 2K19 will not be available on Nintendo Switch. 2K is focused on making the best possible experience for WWE 2K fans and will continue evaluating all opportunities to deliver the franchise across additional platforms,' said the publisher (via Powerupgaming).

To be honest this isn't much of a surprise, seeing as how last year's WWE 2K18 for Switch was, frankly, a bit bollocks. The game was plagued by numerous technical issues, and the backlash was overwhelmingly negative from critics and fans alike.

WWE 2K19 is due for release on October 8, and features WWE champion AJ Styles, who just so happens to be a massive gamer, strutting his stuff on the cover. 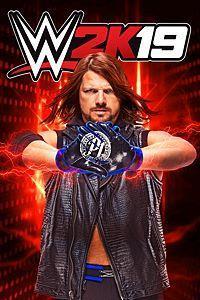