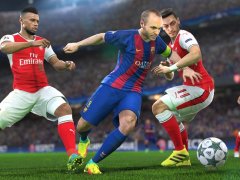 PES 2017 is one of the best football games ever made, but it’s very hard to master. We’re here to give you essential tips to improve your PES 2017 skills. Master League, myClub, Online Competition, whatever it is you’re doing in PES 2017, we’ve got you covered. 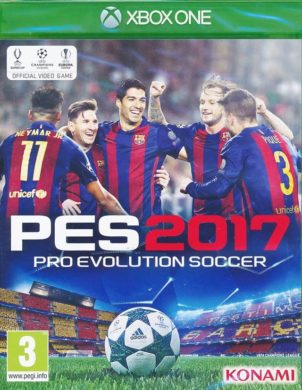