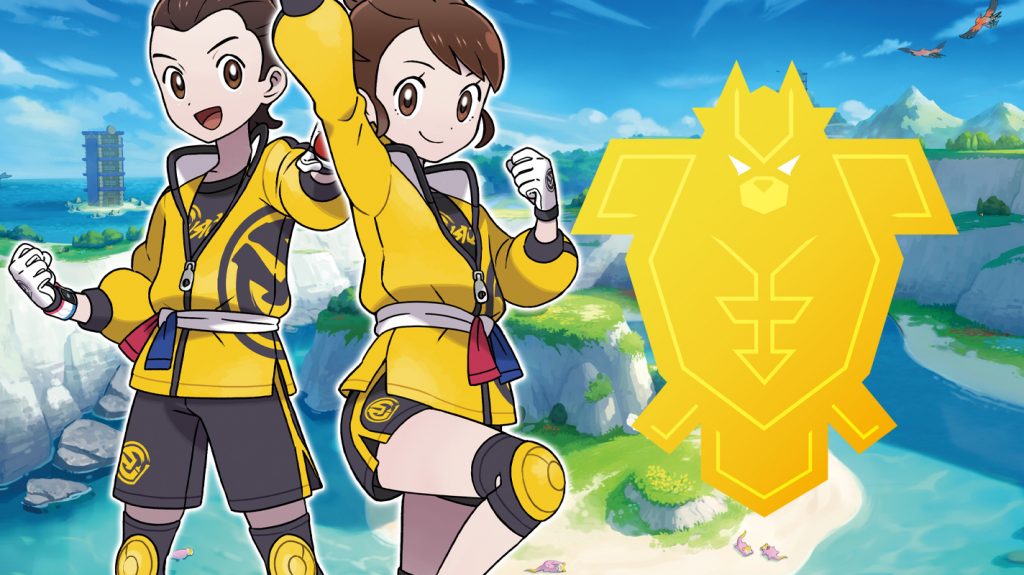 Pokémon Sword & Shield’s The Isle of Armor: What we think

Pokémon Sword and Shield shook up the series with its auto-saves and diminished Dex, and now it’s gotten a DLC. Yes, a DLC for a Pokémon game. Whatever next? Piplup might fly?

In any event, The Isle of Armor is a significant shift for the series’ standard, and Resero Network’s Matt Lorrigan and VideoGamer’s Imogen Donovan have taken a trip to see what’s good, what’s bad, and what’s cuddly in the new adventure. 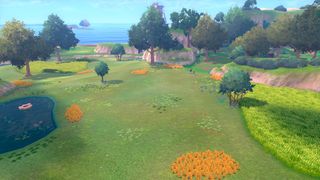 The Isle of Armor is a joy to explore, with appealing and varied environments, from waterlogged marshes to sandy shores. Its open world is much more layered, with twisting paths through caves and shady forests, and a verticality that gives a far greater sense of scale. You’ll find Pokémon in places that make sense, with Honeycalm Island hosting not only bee-like ‘mons, such as Combee and Vespiqueen, but Grass types Petilil and Lilligant for them to collect nectar from. Each beach plays host to crabby Kingler and washed-up Staryu, whilst relentless Sharpedo will chase you down if you venture into the open sea.

The world just feels alive, in a way that the Wild Area never quite managed. Sword and Shield always felt like a bit of a half step, mostly staying true to the fixed camera angles and regimented routes that the series has always done, with just the one truly open area. The Isle of Armor feels like a glimpse into the future, a look at what the next generation of Pokémon could – and should – look like. If this is Game Freak experimenting with its classic formula, then, for my money, it is an undeniable success. More of this, please. It’s lovely. — Matt 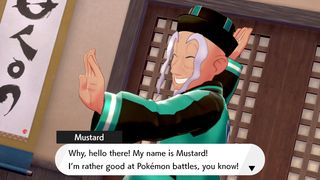 The pride of the Isle is the Master Dojo, which is where the character of Mustard will welcome the player and invite them to join the training school. The old man will set the champion and their rival against his students in three trials, in order to win the legendary armor of the Dojo. This sounds a bit bombastic, but Mustard’s youthful irreverence, and the comical avarice of your rival, would be perfect for the anime. I mean, I certainly didn’t expect to be chasing speedy Slowpoke.

Moreover, the Dojo wasn’t just a stage for the story of The Isle of Armor to play out. The building is upgradeable, if the player donates their Watts, with a stylist, vending machine, and Rotomi available if you have the funds. The DLC rewards exploration of every facet of the experience, talking as well as walking, as it all feeds back into the Dojo. The island becomes its own little world, with little need to be ferried back and forth from the mainland. — Imogen 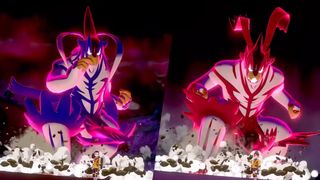 Max Raid Dens are all over the island, which is excellent for me personally, because I love these battles. But it also means that more players are able to get into Raids, as all players are now distributed across a higher number of Dens. A greater variety of Pokémon are present, from Blissey to Zoroark, and, even if you’re not a fan of Raids, it offers you Watts no matter where you go. Everybody wins.

In addition, the kitchen in the Dojo will always be cooking up a batch of Max Soup. Once a Pokémon chows down on the soup, they’ll achieve the ability to Gigantamax, even if they weren’t caught with that form. This is an awesome addition, because, if you’ve got an otherwise perfect Pokémon that can’t Gigantamax, give it the soup and it can! This also promotes exciting team formation; we might even see Gigantamax Pokémon becoming a tried and true strategy in the competitive side of things, thanks to this feature. — Imogen 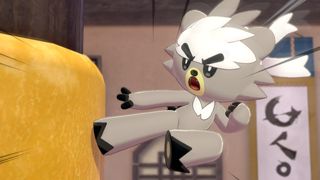 After succeeding in Mustard’s third trial, the player will receive the “legendary armor,” which is actually a Kubfu. A Fighting Type, the little bear’s energy is inversely proportional to their size, and the animal will only be ready to evolve once the player has trained them. This is a novel approach for the Pokémon series, as Legendaries are the prize for completing the story and proving their worth in battle. In this case, the player builds a relationship with Kubfu like they would with any other Pokémon, and Kubfu is actually accessible as soon as the player enters the Wild Area for the first time.

Also, whether the player decides to evolve Kubfu into a Dark or Water and Fighting Type Legendary offers a lot of freedom. Honestly, it isn’t a seismic choice, because the moves available for each Type are similar, but it lets the player customise their own Legendary, which isn’t something you hear every day.  — Imogen 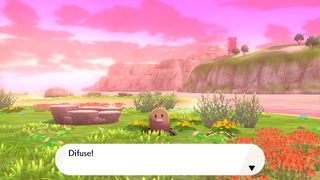 The Isle of Armor isn’t just the home to the famed Master Dojo and spicy little bears. Game Freak has brought a lot of intrigue into the environments, and richly rewards those who leave no stone unturned. The Alolan Diglett Challenge is brilliantly silly. There are 151 of these to find, scattered high and low, and how they managed to pop up on the sand bars out at sea is utterly unbelievable. The quest also takes advantage of the lush areas on the island to hide those tricksy Ground Pokémon.

However, collecting these Diglett will give players Hidden Ability Alolan Pokémon for their trouble. In addition, there are other new features, new customisation options for the bike, and NPCs who will let the player earn Watts in exchange for Armorite Ore. This is ideal for upgrading the Dojo, or spending on Wishing Pieces for the island’s Raid Dens. — Imogen 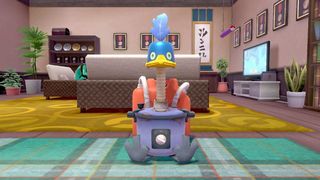 It has never been easier to get into the competitive Pokémon scene than it is now, with the release of The Isle of Armor. The changes might seem small, but they will have a big impact on competitive training. A new NPC that can reset your ‘mon’s Effort Values (EVs) back to zero, combined with the Dojo’s vending machines, which allow you to bulk buy vitamins at a cheaper price, means EV training is easier than ever.

Nature-changing mints (which are expensive in the base game) can now be found littered around the Isle, reducing the need to breed or catch Pokémon with the perfect nature, while Ability Capsules can now be crafted using the Cram-o-Matic. While there was a certain mind-numbing pleasure that came with breeding and EV training the perfect pocket monster in the older titles (I still have my EV spreadsheet from Platinum somewhere) the fact that the competitive scene is now open to even more people can only be a good thing. — Matt 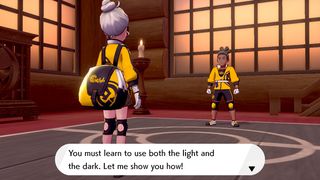 For everything we love about The Isle of Armor, there are a couple of missteps along the way. The level scaling doesn’t quite work; the game caps trainer battles around level 70, if you’ve completed Sword and Shield’s story, regardless of your team’s level. Rocking up with a squad of level 100 Pokémon will mean there is no real challenge to be had from battles, and it feels like there could have been a better solution to this than, well, no solution?

The Isle of Armor Pokédex also contains quite a few creatures from Galar’s mainland, which isn’t all that exciting to see, if you’ve already completed the Pokédex as we have. And, while I love that Game Freak has replaced the traditional “third version” (such as Platinum or Ultra Sun and Ultra Moon) with a DLC expansion, it does mean we don’t see any improvements made to Sword & Shield’s base game outside of the Isle, which is a little disappointing. — Matt

Et voilà. We think that the DLC, barring a couple of small quibbles, offers a whole lot on a little island. It’s this level of cohesion and detail that we wanted in the main game, now that we’ve had time to reflect on Sword and Shield. It also bodes well for The Crown Tundra, the second DLC, which is set to launch in autumn, and for the future of the series. Perhaps these DLCs are experiments that Game Freak is sending out into the world like the game’s fragment Fossil Pokémon—except now the separate parts are starting to align.