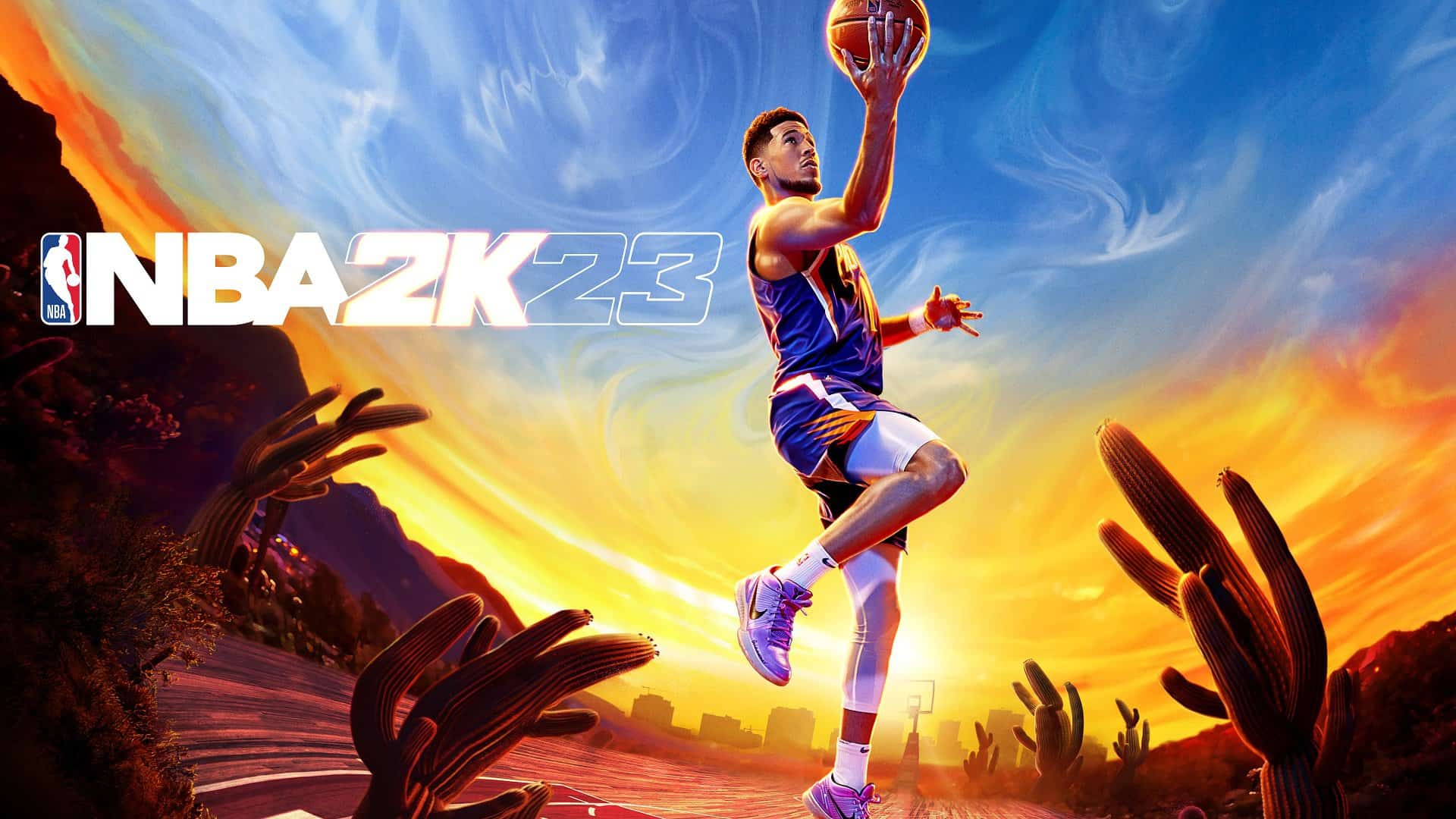 Updated on September 9, 2022 by Olivier Dumont

NBA 2K23’s release is set for next Friday, September 9th and there is a lot to look forward to. Since the start of August, NBA 2K has been doing its part in providing exclusive reviews and sneak-peeks of all the new features fans can expect to dive into come the launch of their new game. Over these last few days leading up to launch, plenty of news and announcements will be made and discussed, including that of the player ratings.

For those you that might be unaware, NBA 2K23 has yet to release any of its player ratings. As you can see above, the official reveal date will be take place next Tuesday on September 6th. As a result, there’s no player ratings yet to be had at this time.

That said, considering what we know from last year in NBA 2K22, we’re going to dive right into our prediction of what NBA 2K23’s Top 10 will look like to provide us a little clarity of what we can expect next week.

NOW READ: A review of latest details on The Jordan Challenges.

There’s a lot of different factors that go into a players improvement or decline with their overall rating. Whether they were a pivotal player that helped win a NBA Championship, or won the MVP Award, or improved their stat line significantly from season to season, NBA 2K takes note of a lot of important aspects of the game that make a player a Top 10 talent in this league.

However, since 2K hasn’t released any news on the matter, we don’t know what to expect just yet. But in the meantime, here’s our predicted Top 10 players for NBA 2K23:

After revealing our predicted Top 10 player ratings, it’s only fair to provide some reasoning behind this list and we’re going to do just that with our quick takes on why each landed in the spot they did.

In NBA 2K, players won’t often eclipse the 97 overall rating but Antetokounmpo could very well do so in NBA 2K23. After winning a Championship with the Bucks in 2021, the Greek Freak has improved his physicality, athleticism, and versatility immensely and evolved into an unstoppable force. Posing as the biggest cheat code in the game, it doesn’t make sense for Antetokounmpo to be any lower than a 98.

After winning the MVP Award in back-to-back seasons, NBA 2K needs to bless the Joker with the love he deserves. The Denver Nuggets maintained their relevance last season because of the dominant, reliable workhorse Jokić was. He’s only gotten better and so has his athleticism and tricks. 97 is a justified score.

The Golden State Warriors are champions once more and the guy at the helm of it all, is Stephen Curry. Despite climbing up the age ladder (34 years old), Curry is still as cold as it gets and has proven just how dangerous he still is after leading the Warriors to their 7th championship title. 96 is well deserved, and if anything, he could be a 97.

King James hasn’t had the easiest time leading the Los Angeles Lakers to another NBA Finals appearance since winning their 17th title during the 2020 COVID bubble season. But that hasn’t been his fault as he’s continued to put his team on his back despite his age (37). He’s the Tom Brady of the NBA and expect this season to be no different for The King as he looks to get another ring.

Though Durant has had his share of injury snags and not the easiest of tenures for the Brooklyn Nets to deal with, he’s still as menacing as can be offensively. There’s arguably no harder player to guard in the league than Kevin Durant and he still continues to prove that every season. If if it wasn’t for the up and down inconsistencies the Nets have dealt with, he could be higher.

Embiid proved his greatness by not only sitting a top of the MVP race for a good portion of the first half of last season, but for also being able to spearhead the kind of success the 76ers have been able to accumulate over these last few years. He’s only gotten better offensively and is the biggest reason why the 76ers have maintained playoff relevance for as long as they have.

The Slovenian International has taken the league by a storm and wreaked havoc with utter dominance since being drafted. Standing at 6’7″, Dončić is a big point guard with a strong set of handles and has developed into a remarkable playmaker. He can simply do it all and is a rising star that continues to shine.

The Boston Celtics finally made it back to the Finals for the first time in over ten years and the main reason why was due to Jayson Tatum. His strengths and versatility on both sides of the ball have improved substantially, and even against a tough Warriors squad, Tatum and company managed to make it a six game series. He’s the real deal and deserves this rating

Ja Morant had a very special season last year. In fact, he won the Most Improved Player of the Year award as a result. Morant should receive at least a 90 overall because of the talent he has and continues to evolve with. His skill set has gotten much better and he shot a career high from 3PT territory last season (34.4%). With unnaturally gifted athleticism, Morant is a bright star that deserves a 94 rating.

Some might be expecting the latest NBA 2K23 cover athlete in Devin Booker to be higher on this list but unfortunately I don’t think that will be the case. The Phoenix Suns were one of the best teams last season but garnered that success heavily on the core group of talent they had around him. That said, Booker did post his highest scoring output of his career (26.8 points per game) and was a pivotal reason why the Suns were as dangerous as they were.