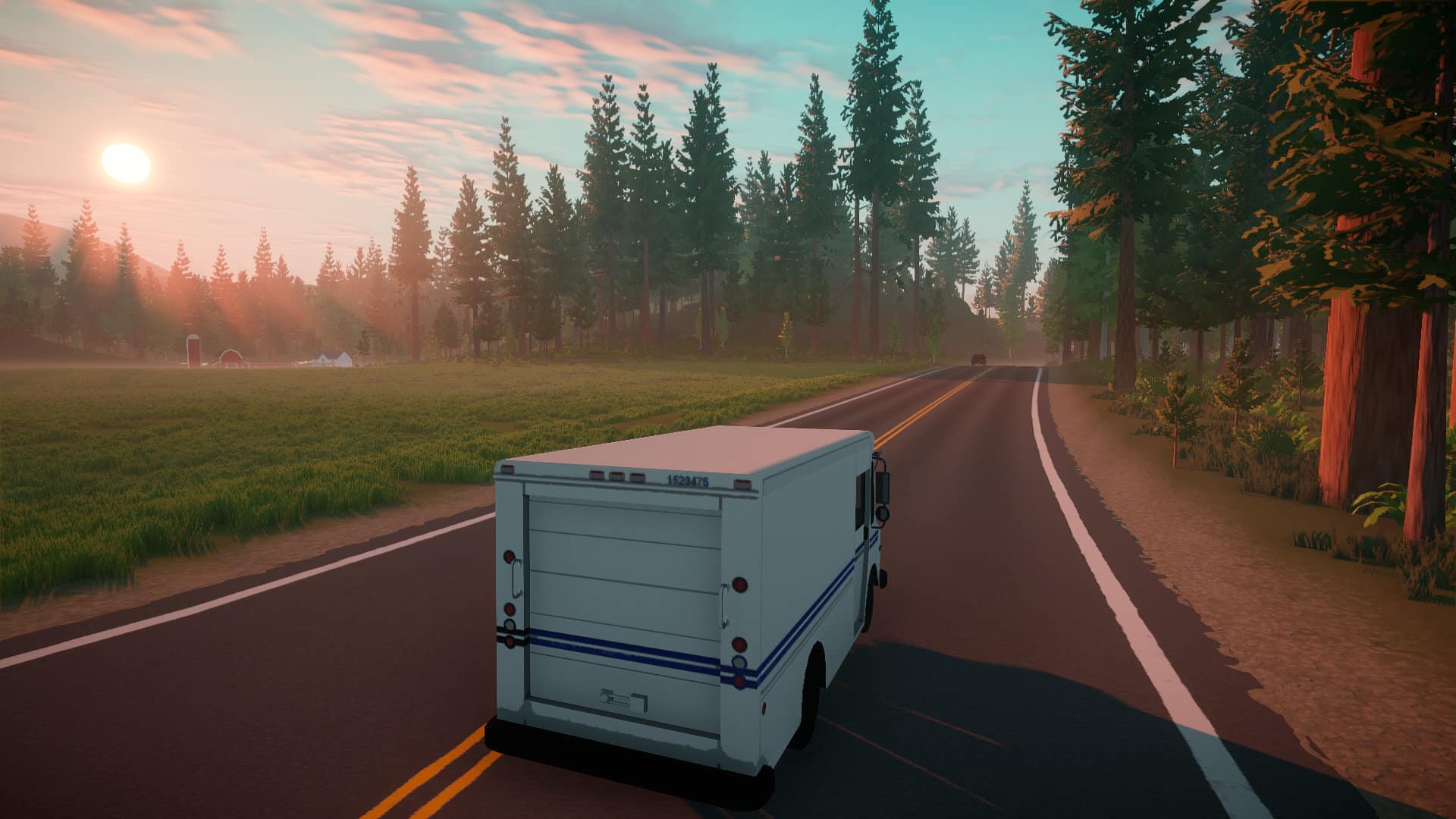 Is Lake a peaceful getaway or a grind?

“I used to live here. Then I didn’t and… now I’m back.” So says Meredith Weiss, the heroine of Lake. She has taken two weeks’ holiday from her bustling career and returned to her hometown, Providence Oaks, which is largely bustle-free. We first see Meredith at night in her apartment, her face lit by a laptop screen. It’s a swanky place, furnished with dark wood and walls of glass, but they offer only a view of other buildings. The meaning is clear: She is boxed in, rather than illuminated, by other lives. On the subject of a fortnight’s leave, her boss, Steve, asks if she really has to, adding, “Two weeks is a lifetime!” Indeed, but only for those who live fast. For the people of Providence Oaks, twenty-two years—the length of time since Meredith left, to study at M.I.T.—has elapsed as quick as a sigh. Hence the lake in Lake: a blue and misted metaphor for the entire town, where the roaring flow of life is stilled. But is it stagnant?

Depends who you ask. Meredith has come home to fill in for her father, Thomas, a postman on a vacation of his own. While he is under hot skies and getting pleasantly hazed with margaritas, she sets off in his van delivering the mail. Along her route, she is enveloped by Appalachian scenery, which stamps its unhurried beauty on the eye, and is addressed by a string of old friends and acquaintances. One woman, working in the local diner, takes in Meredith’s face and notes, “A few lines here and there, and the occasional grey hair, but by gosh, it’s you all right.” Evidently, the surge and stress of life has taken its toll, but before long Meredith starts having fun. “I’m… actually enjoying this!” she says, driving down a country road while, for good measure, listening to country music.

Lake is set in 1986. I imagine this was done for several reasons. First, to fell the trunks of electronic communication that might intrude on Meredith’s journey; she has no mobile phone, and her laptop resembles two stone tablets on a hinge, with a keyboard chiseled into the base. No wonder she left it behind. The technology that does follow her is pleasantly rustic and cranky; the town mechanic, warning Meredith about the radio in her van, which has a habit of cutting out, says, “If that happens, just give it a big ol’ bang on the dashboard and that should fix it right up!” Second, it allows the local video rental shop—The Flick Shack—to be stocked with near-distant hits, or parodies of them, anyway; take note of “Back to the Present” and “Thirteen Candles,” amongst others. And third, late of that particular year, over in Yokosuka, Ryo Hazuki, the hero of Shenmue, made his way through similar small-town monotony.

The demo—which is available now, on all of the Xboxes you would expect—gives us three days of Meredith’s routine. To be honest, I’m not sure I have an appetite for many more; three days is a lifetime! What Yu Suzuki understood, and what seems to elude Gamious, the developer of Lake, is that tedium is there to be toyed with. Ryo’s days might not, for the most part, have resounded with the crunch and spill of high adventure, but they were crammed with minigames and diversions. What’s more, the languor of the action was spiked with spilt blood; Ryo’s father was murdered, early on, and thus, however sedate the job—and Ryo did his share of deliveries—vengeance growled from beneath. 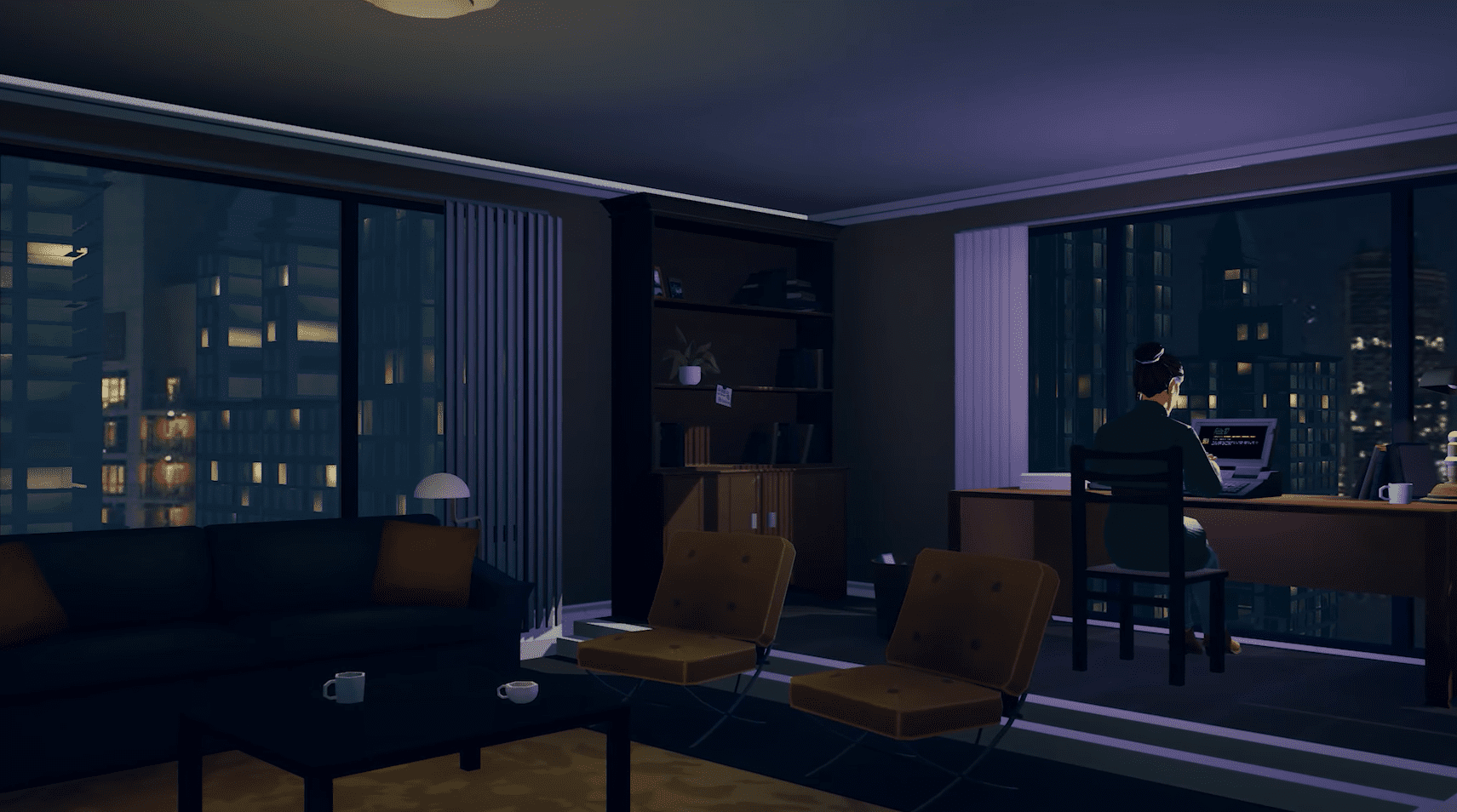 By contrast, the only thing that growls beneath Meredith’s quest (except possibly the caged cat that she agrees to drop off at the vet, for a dotty old soul) is perhaps the vague—not to say clichéd—notion that the quest for professional esteem does not come without a cost. In fairness, the story could well take hold in the full game, which is out on September 1. The kindling is strewn throughout the demo; an old and neglected friendship is there to be stoked back into a blaze, and I’m pretty sure I spotted the early embers of romance. What’s more, the small technical frustrations will surely be ironed out by then. Letters clipping through postboxes, for example, and the sound of the van’s engine, which frequently cut out while I was driving. These problems are prefaced in a message from the developers, and, while irritating, I don’t recommend giving your Xbox a big ol’ bang on the dashboard.

Lake seems to me one of those games to which people affix words like “meditative” or “contemplative,” where others might simply opt for “boring.” If you have an Xbox, and a thirst for clean air and crisp colours, I recommend taking the trip. You may, like me, end up on the side of Angie, the clerk at The Flick Shack, who asks, “Why stare at a boring lake when you can go to outer space and watch the Death Star get blown up?” Or maybe you will find things to contemplate. Personally, despite the needling of Steve—who phones Meredith and asks her to work on a software proposal while she is away—I longed to know more about her profession, to take stock of the stirrings that drove her away in the first place. Besides, something about Providence Oaks, with its plain serenity and potted moral themes, doesn’t do it for me. I don’t envy Meredith the alpine getaway, but I would kill for her apartment. 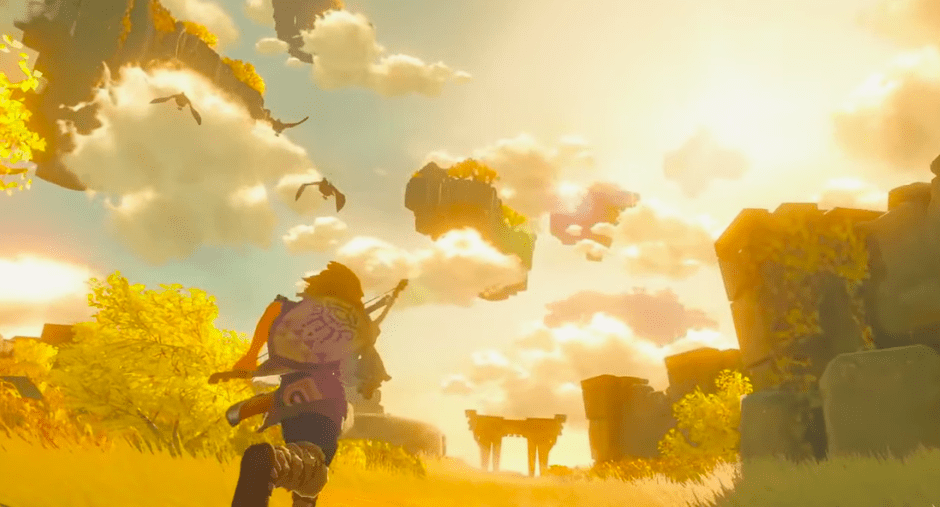