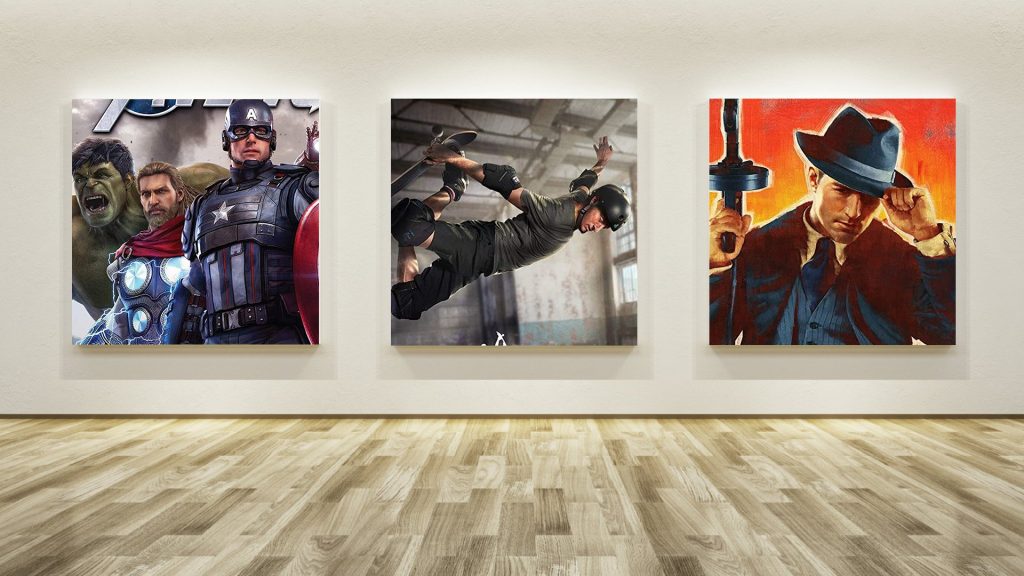 How could it possibly be that, out here in the green hills, I feel no great compulsion to sit and swoon? On the advice of my therapist, I have “gotten away from it all”: decanted to the country for a period of reflection, relaxation, and—to judge from previous attempts at this sort of thing—frustration. How is it that I can be wooed by the landscapes of Hockney or Van Gogh, enthralled by their ribbons of outrageous colour, and yet, faced with the real thing, would rather traipse into the nearest town hungry for distraction. My ex-wife’s annoyance at this condition was one of the many elements that made the divorce a moment of personal triumph for me: no more trips to our country’s windy nethers in the name of rejuvenation.

But here I am, lured once again to the brain-numbing knolls, waiting to receive the supposed benefits of fresh air—lightly mingled, it must be said, with the fumes of a nearby A-road. In any case, I have well plotted the means of my defence: an escape from the escape! My therapist, in all his rumpled wisdom—maroon cardigan and moustache bestrewn with English muffin crumbs—didn’t say anything about not bringing my monthly bundle of box art with me! Who needs fresh air when you have fresh art? And it’s to my contradictory delight that I see, glimpsing at each in turn, a triptych of the urban, the industrial, and the metropolitan. Life may imitate art, but it doesn’t possess as potent a sense of irony. 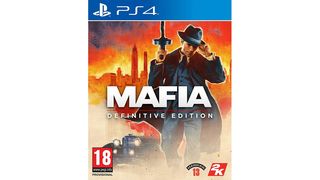 The tommy gun-toting gadabout at the heart of this work, “Mafia: Definitive Edition,” has been shellacked by a life of crime. Behold the dark suit, the swirling coat, and the hat, whose brim covers a brow which may or may not be furrowed. Does he enjoy his life, with its inveigling perks, or does he wish to quit the city—not so much framed as torched by a sunset—and sail away atop the shadowy flanks of his automobile? The artist behind this work has clearly felt the ambivalence that I do, faced with the doldrums of a grassy getaway while all too aware of the soul-trammelling smog of downtown traffic. Short of going full Miró and setting the work alight, there’s little more the artist can do to make us feel the heat.

And what’s this?! Draw nearer to “Mafia: Definitive Edition” and you are greeted with the gratifying sight of canvas, wreathing the work with the scratchy texture of a troubled life. It’s a pleasure to see a video game box artist not only revelling in the materials of tradition but incorporating that tradition into the arena of the new. I am at once reminded of the orange and yellow of “Orange and Yellow” (1956), by Rothko, and of the more rigid structures trapped in the inferno of Turner’s “The Burning of the Houses of Parliament” (c.1834–5). The joy of this work, like all good box art, is that it—like me—contains multitudes. For example, this isn’t merely a perfect reflection of my current quandary; it also illustrates my decision to walk away from the tried and trad London art scene: me, impeccably styled, backed by a huddle of towering bores mired in the fiery frustration of their own mounting irrelevance. 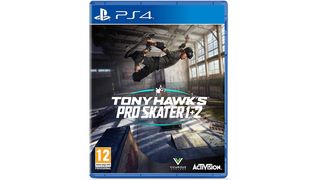 The warehouse that this helmeted hoodlum is performing his rolling mischief in is a strange place. The work, entitled “Tony Hawk’s Pro Skater 1 + 2,” lacks the cheery misery of Lowry, who in “Canal and Factories” (1955) patrolled similar spaces—grey industrial blocks under a dirty white gloom. I am reminded of visiting my oafish father-in-law’s wall bracket factory as a child, which was staffed almost exclusively by hoodlums who didn’t wear helmets (indeed, it was the ruinous lawsuit that led mother on to her third marriage). Anyway, the artist behind this work courts a curious happiness, and seeks to stoke it, too, in us. Does he succeed? Yes, I think he does.

These sorts of settings tend to attract darkness like plaque, and it’s to this artist’s credit that the kind of forbidding air that comes easy to William James Müller—in, say, “Bristol Riots: Ruins of Warehouses in Prince Street” (c.1831), with its burnt-in browns and sour-milk skies—is brushed away. Instead, we have the same pleasing plainness of “Warehouses by a River” (1923), the spirited watercolour from Eric Ravilious. And why not? Who says warehouses need be glum in art? God knows they are in real life—just like this infernal countryside—so let’s have them transformed into places in which we might think of donning protective head gear and gallivanting about on wheeled planks of wood for the sheer hell of it. Or, perhaps the artist is suggesting that it may be the other way around: that we might brighten these bleak places through sheer force of defiance. I may look into purchasing a skateboard upon my return to London. 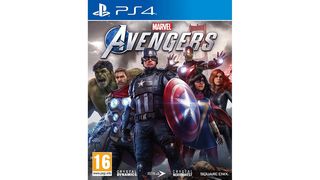 So much for letting in the light! This piece, “Marvel’s Avengers,” presents us with the dispiriting vision of a gritty Roy Lichtenstein reboot. Lichtenstein’s typically high-decibel hues, booming through works like “Whaam!” (1963), were, to my eye, far more effective when romping through the unremarkable zones of American life and enriching them with superpowered texture—see “Interior with Waterlilies” (1991). The artist behind “Marvel’s Avengers” seems to want no such liveliness. We are given a group of rubber-suited goons, cloud-dimmed lighting, and, lurking in the background, the dulled-red peak of the Golden Gate Bridge! As if there were no quarter of modern living unclaimed by the grim insistence of the super. To be quite honest, this last piece had left me, against all odds, gasping for fresh air. I think I’ll get back to my field! 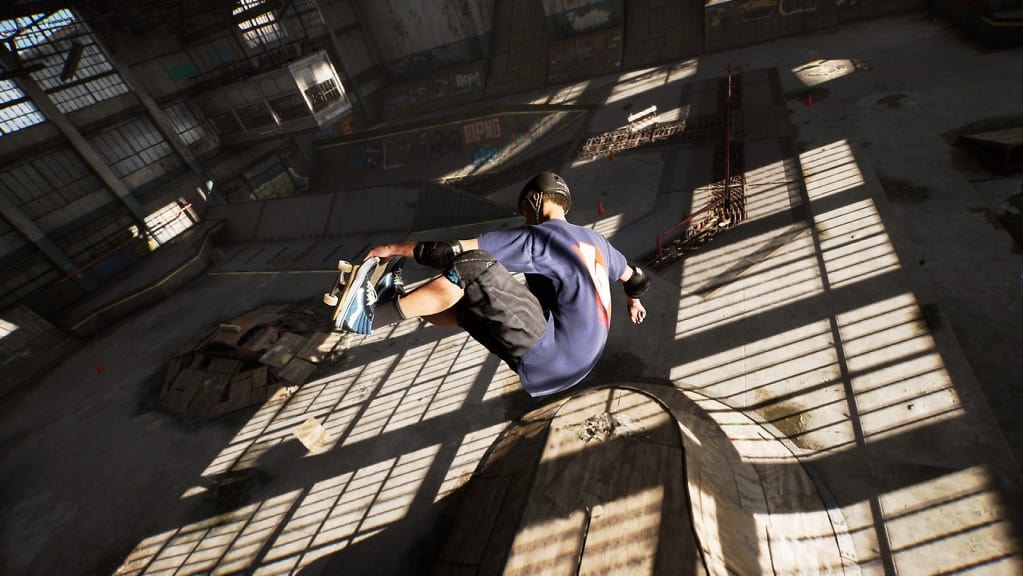 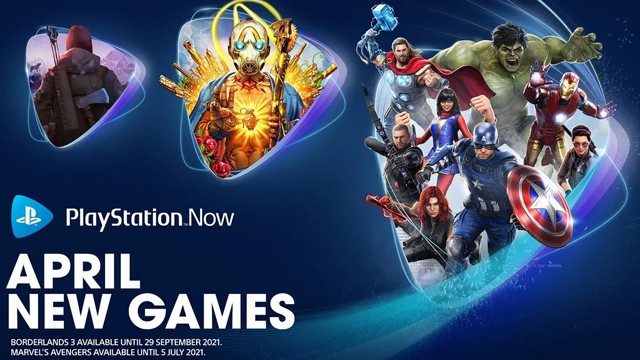