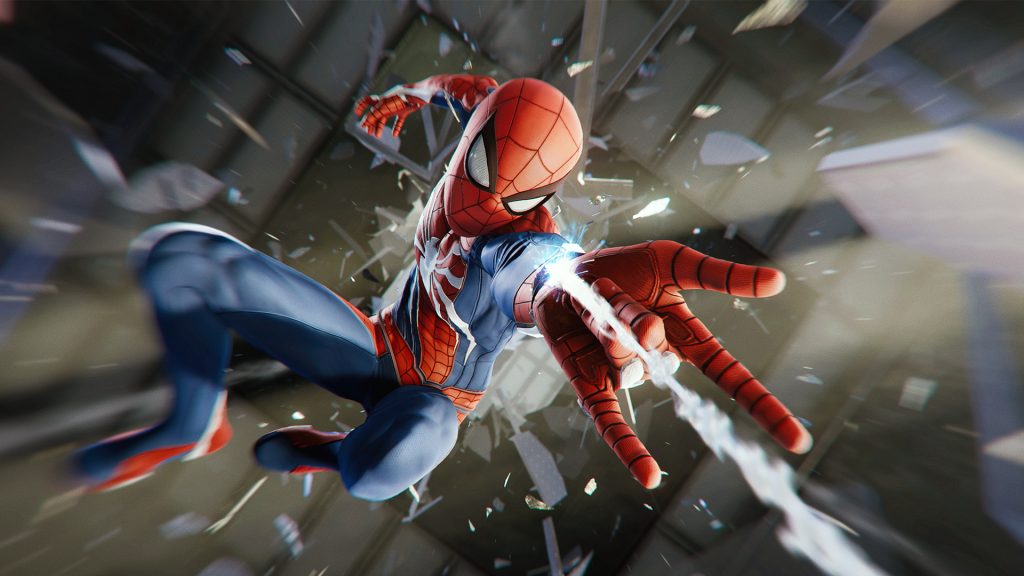 Arachnidelights (Poems of a Spider-Man): The (Spider) Sense of an Ending

Throughout this week, in the run up to Marvel’s Spider-Man, which releases this Friday, we will be bringing you a series of poems, all in different forms. Each has been plucked from a different author, and spun into a one-week anthology called Arachnidelights (Poems of a Spider-Man). Check out Monday's, Tuesday's, Wednesday's, and Thursday's.

For our final poem, rounding out what’s been an amazing week, we bring you the work of Stephen. L. Inger, a New York-based poet and local legend on the Queens Poetry Slam scene. It’s fitting that we end on a writer from the same part of town as Spider-Man himself. You might say he’s a friendly neighbourhood poet, although that would be irritating, so don’t. Stephen has sent in a poem written in free verse, experimenting with visual form to show his fascination with the world of web-head.

(Stephen has also requested that you play the following sonic accompaniment while you read out loud.)

A villain must be drawing near!

Why is there eight of everything?

Oh dear, I've been bitten by a radioactive photographer…

We at VideoGamer hope you’ve enjoyed this week, and we hope you enjoy Spider-Man, if you’re getting it tomorrow. Remember to check out our review of the game (Colm thought it was brilliant.) 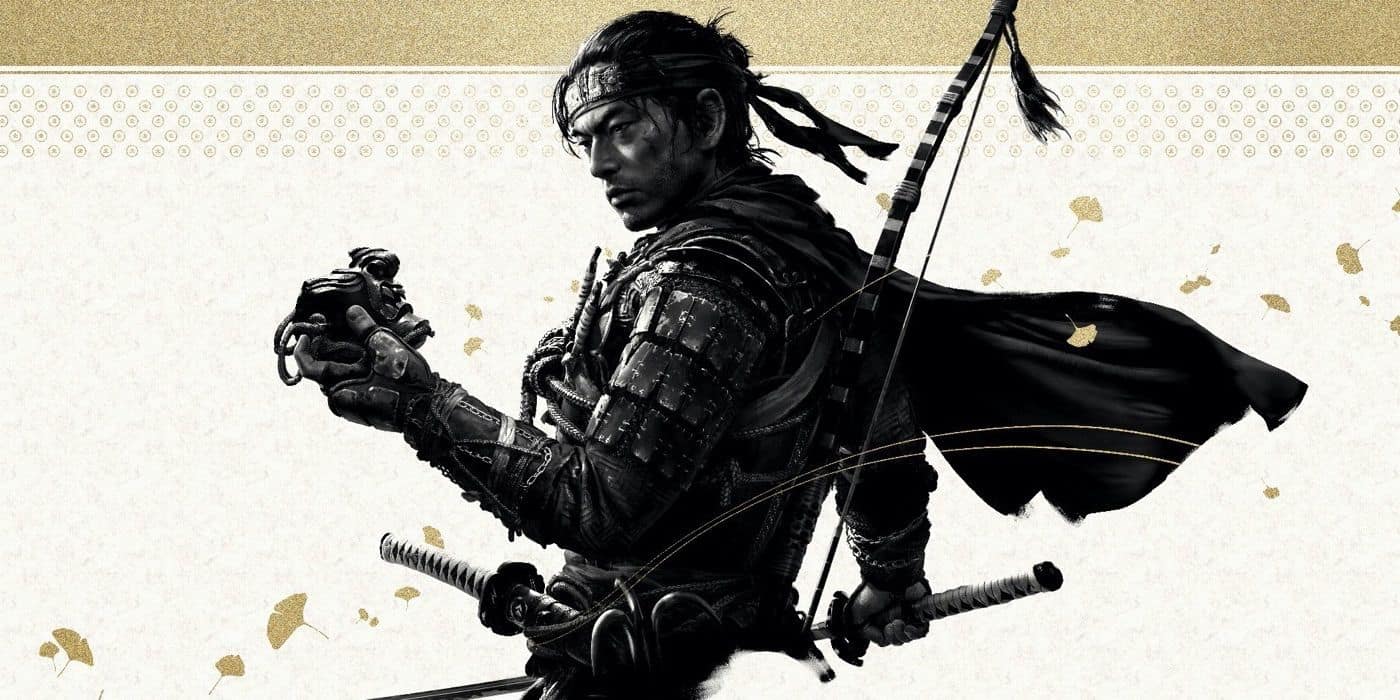