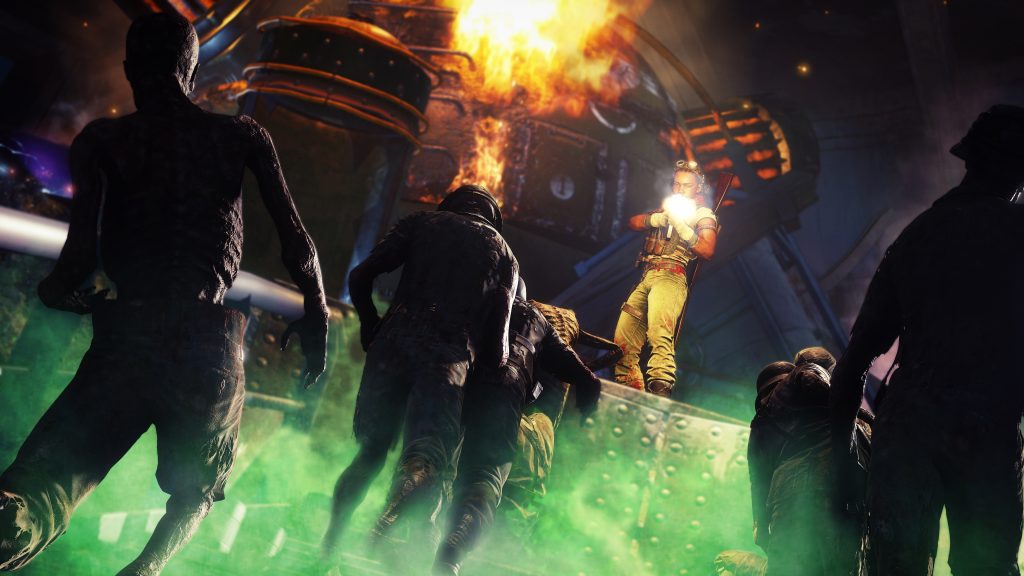 Zombie Army 4: Dead War Deeper than Hell DLC brings the battle to below the surface

The Deeper than Hell DLC for Zombie Army 4: Dead War is the conclusion of the three part Hell Cult campaign, and it’s offering all sorts of zombie-gutting goodies.

“Having uncovered the cultists’ plan to drill miles beneath the surface, you and your fellow Deadhunters must fight your way through a long-forgotten city, creeping with ancient, raging terror,” said Rebellion in a press release. “Allies will become enemies as you discover the source of the horrifying occult power–but will you make it out alive?” Goodness gracious.

Thankfully, there are a lot of bonuses in Deeper than Hell to help you defeat these undead masses. The Shotgun Pistol and Luger Pistol Bundles will turn the tide in battle, and there are two new recruits. Marie is a French Resistance fighter who signs onto the campaign, and Hector is a dead-eyed paratrooper. And, if you’re feeling festive, the new Wrapping Weapon Skins will have those shotgun shells jingling, ring tingle-tingling, too.

If you’ve got the Season Pass for the game, Deeper than Hell is already included in this package, and it’s priced at $6.99 as a standalone offering.

Zombie Army 4: Dead War is available now for PC, PlayStation 4, and Xbox One. Watch the trailer below.