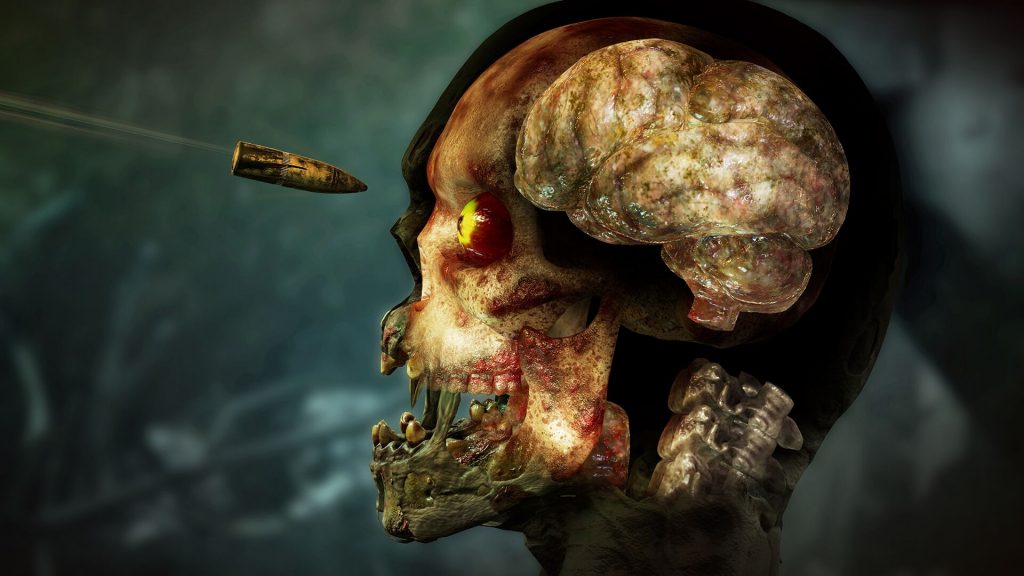 Rebellion has just announced two new games at E3 2019: Evil Genius 2 and Zombie Army 4. Evil Genius 2: World Domination is the sequel to the 2004 RTS that was developed by Elixir Studios, whilst Zombie Army 4: Dead War follows on from Zombie Army Trilogy — the Sniper Elite spin-off where you pop undead nazis in the face.

Evil Genius 2 will be available on Steam, in early 2020, and the below trailer, according to Rebellion, can't even 'prepare fans for the sheer levels of treachery
and tyranny to be found in the spy-fi, lair-building sequel.'

Zombie Army 4: Dead War promises more rotting nazis to off, which is lovely, as well as a campaign with drop-in, drop-out co-op. You'll be able to play it early 2020 on PS4, Xbox One and the Epic Games Store.

Have a gander at the trailer below to see more of what you can expect.