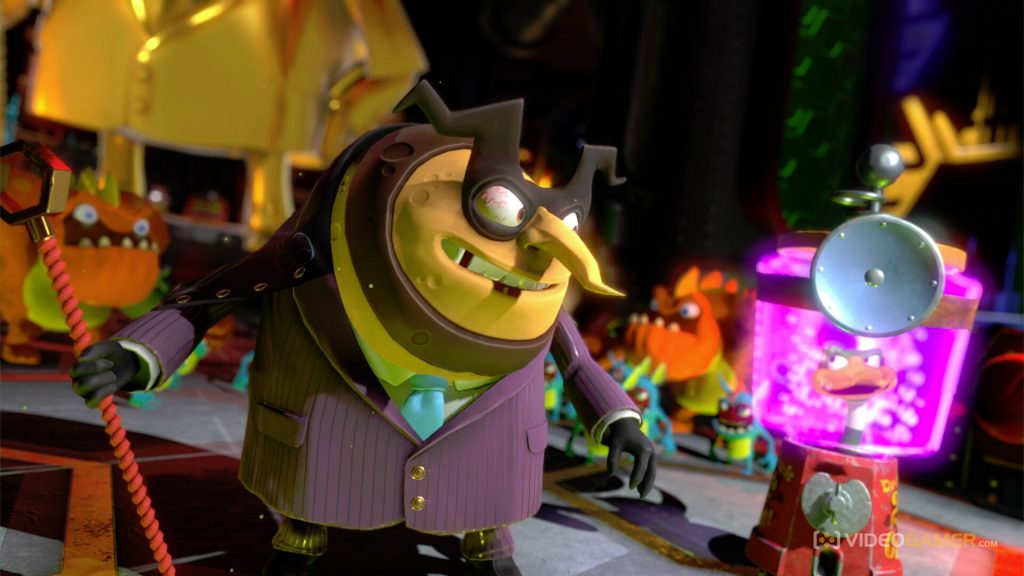 Fans of late 90s gaming will definitely want to snap up one of these beauties, as they come packaged in a Nintendo 64 box complete with a replica cartridge. Hell, even the box has the exact same measurements as the ones Ninty flogged 20 years ago.

Rounding things off is of course the actual Switch version of the game (the N64 cart is only for display, sadly), a soundtrack, and a poster. It'll set you back $74.99.

As mentioned, the Collector's Edition will be pretty rare, as there's only 3,000 being produced. In other words, you had better get in sharpish if you want to avoid disappointment.

The Yooka-Laylee Collector's Edition is pencilled in for release on September 7, which is this Friday. Hopefully most people will be too busy with Spider-Man to care, so you'll be able to secure a copy, eh?

Yooka-Laylee was released on PlayStation 4, PC, and Xbox One in April 2017 and made its way to the Switch last December. 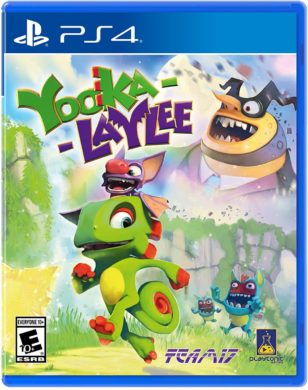