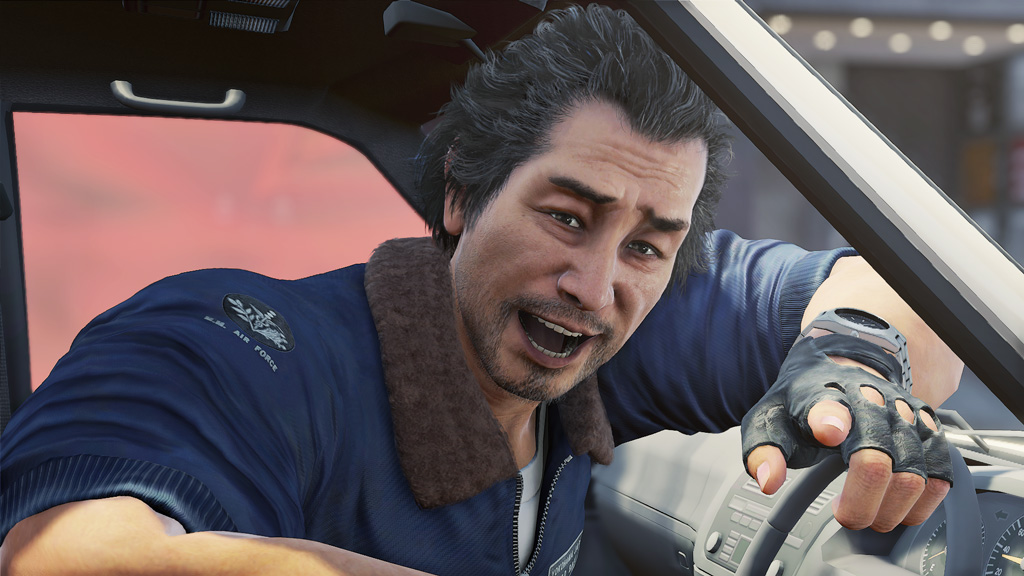 Yakuza: Like A Dragon’s launch trailer is wild, wacky and a little bit of the bubbly

Sega has released the launch trailer for RPG Yakuza: Like A Dragon to celebrate the game's release today, and it's just as wild as we've come to expect from the promotion thus far for the latest entry in the series.

Featuring new hero Ichiban Kasuga and a bunch of the kooky characters who'll make up your party on your journey, the trailer also showcases plenty of what, out of context seem like entirely odd moments, but I promise they all make sense in the full game. Don't just take my word for it—check out Josh's review of the game over here, in which he praised the new turn-based direction while maintaing that this entry is "the logical extension of the surrealism" glimpsed at in the series prior.

Yakuza: Like A Dragon is out today on Xbox Series X|S, Xbox One, PlayStation 4 and PC and will be heading to PlayStation 5 on March 2, 2021.