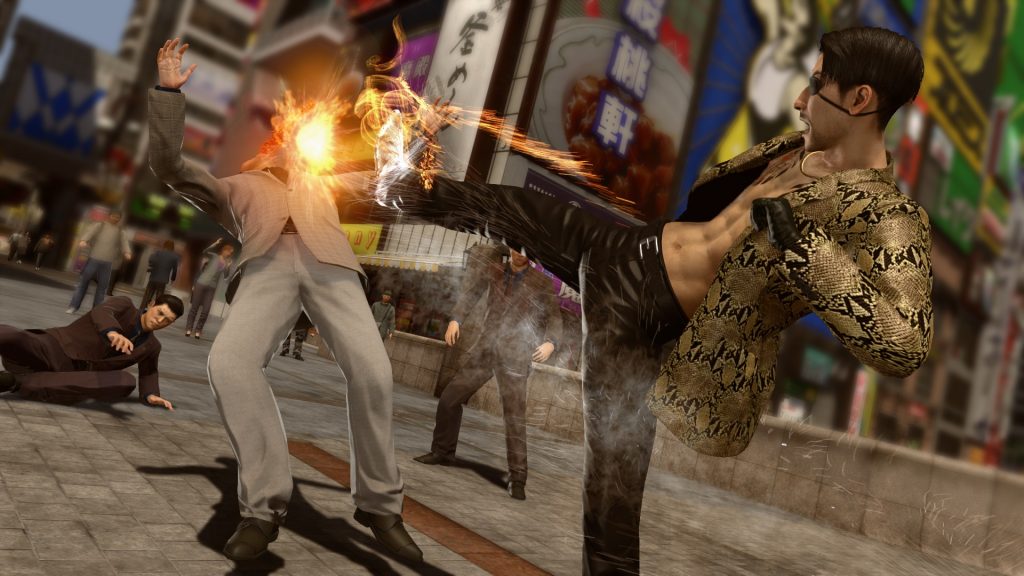 Yakuza Kiwami 2, a remake of the second Yakuza game released on PlayStation 2 back in 2008, will be hitting North America and Europe this summer, Sega has announced.

The gangster-brawling sequel will hit western regions on August 28, meaning there’s just a nine-month gap between its Japanese counterpart and the localised version. That’s pretty impressive, considering we’re having to wait 28 months for Yakuza 6: The Song of Life after its original Japanese launch.

Speaking of Yakuza 6, Sega also confirmed that the demo will be re-released at some point this week. The studio was forced to pull the teaser shortly after its initial launch due to an exploit that allowed players to access the full game.

Meanwhile, Yakuza Kiwami 2 is also getting a limited edition Steelbook release in addition to the standard version of the game. Players can tuck into a brand new scenario in the remake too, which focuses on Goro Majima’s inexorable rise as a business tycoon prior to the events of the game.

Yakuza Kiwami 2 is due out exclusively for PS4 on August 28, while Yakuza 6 is scheduled to hit stores on April 17. Read our review of the game to see if Kazuma Kiryu’s swansong is worth the wait. 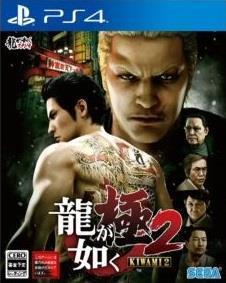