Yakuza is probably not coming to the Switch anytime soon 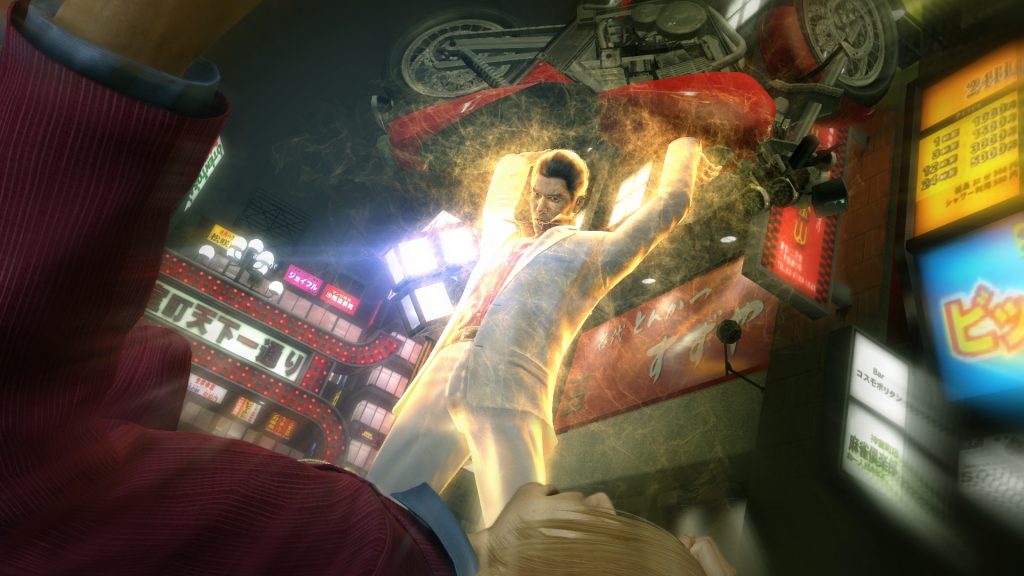 Speaking during an interview with Gameblog (via Nintendo Everything), Sato-san pointed to the failure of Yakuza 1 & 2 for the Wii U as the reason why Sega is hesistant about bringing the franchise to Ninty's hybrid powerhouse.

He did, however, offer a glimmer of hope in regards to Yakuza punching its way onto the Xbox One.

'To be realistic towards what happened, Yakuza 1 & 2 for Wii U was a significant failure. But our goal is still to develop cross-platform as much as possible, and we know that it brings an extra audience, that it allows us to attract more people. That being said, when it comes to Switch, I am convinced that it would not be the ideal platform on which to develop Yakuza games, he said.

'Maybe the public is not expecting that kind of game on Switch. They may be used to different games. It may not be the ideal platform. Regarding Xbox One, we could consider it, knowing that Xbox One users might be more likely to be interested in a game like Yakuza. That could be an option.'

Sega will be bringing Yakuza Kiwami 2, a full remake of 2006's throat-punching PS2 sequel, to the US and UK exclusively for PS4 this August. There's a demo of the game out now, so go download it from the PlayStation Store for a taster.

Yakuza 6: The Song of Life was released in March and brings the curtains down on protagonist Kazuma Kiryu's story. Colm thought it was a gripping conclusion for the Karaoke-loving ex-gangster. 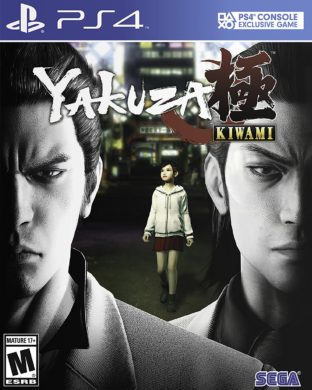